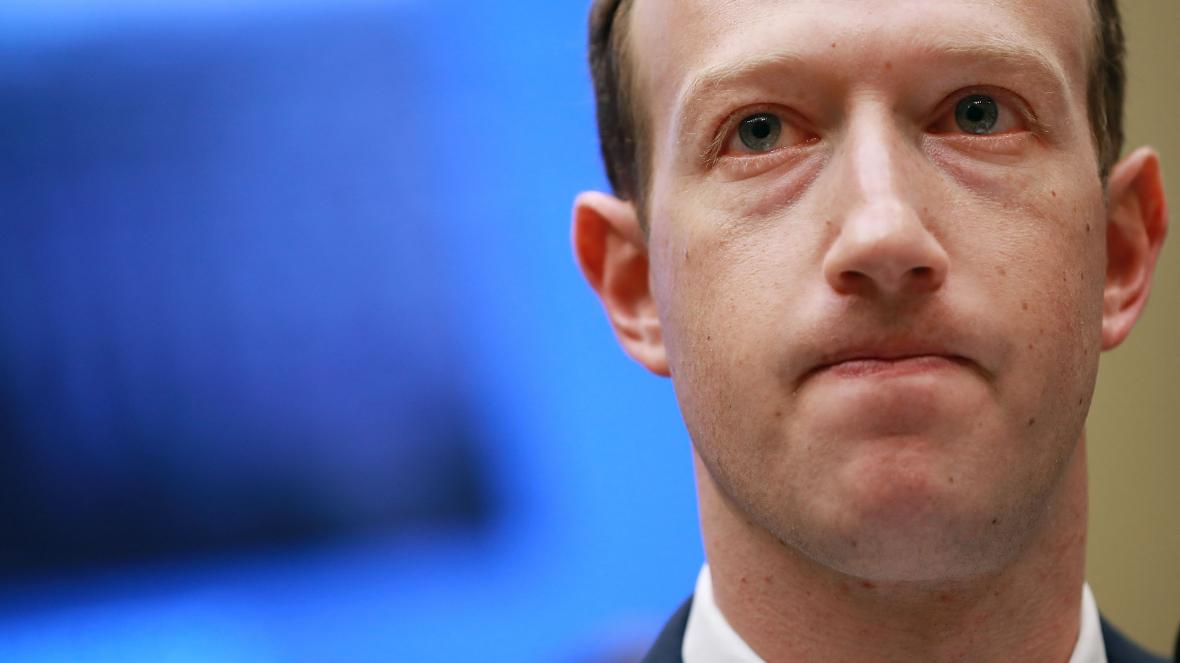 Zuckerberg under Fire regarding Trump's controversial post over Floyd !!!

After the CEO of Facebook, Mark Zuckerberg has announced to have no plans to take enforcement actions against the controversial post by the US president Donald Trump following George Floyd's killing by a white officer.

After a white Minneapolis police officer has killed George Floyd, an unarmed black man by kneeling on his neck for 8 minutes and 46 seconds, Violent protests have been erupting in the cities across US over last few days.

Trump has also made a Twitter post about looting and shooting which has been interpreted as a threat by the president to the protestors.

Lat week the CEO of Twitter has taken full responsibility of the decision of hiding the same post for glorifying violence.

Trump and Zuckerberg have also been in a phone conversation after the riots broke out and both of them have considered the conversation to be productive. However the general public as well as the Facebook employees have been completely disheartened by the decision made by Zuckerberg.