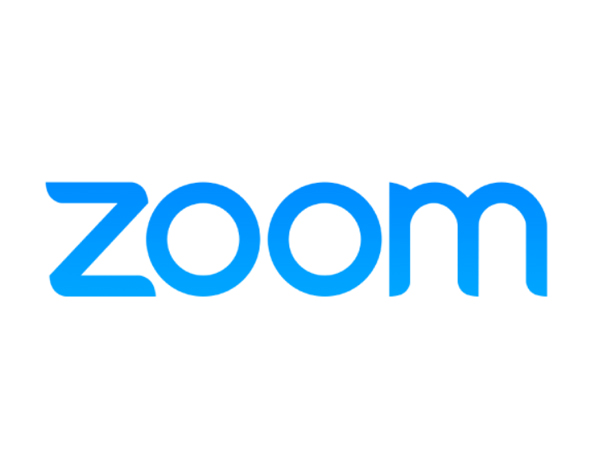 Zoom, Video conferencing provider has recently planned to strengthen the encryption of the video calls that will be hosted by paying clients and institutions such as schools. However, the strengthened encryption will not be available for the free consumer accounts.

Factors including a combination of technological, safety and business went into the plan that led to the drawing of mixed reactions from the private advocates.

After, the widespread corona virus pandemic, Zoom has been successful in attracting millions of free as well as paying customer's which is also because the users can join a meeting without any kind of registrations. Around 300 million meetings are happening daily in the app.

However, this has made opportunities for some troublemakers to get access into the meeting pretending to be invited to the meeting. People are hoping for Zoom to change their course and provide them with protected video more widely.

As warned by the law enforcement and the safety officers, sexual predators and other criminals have been using the encrypted communications` for avoiding the detection. Charging an amount for the end to end encryption is one of the way to exclude the spammers and other malicious users that are taking the advantages of free services.

After a series of security failures, some institutions have been compelled to ban the usage of this app. Zoom has hires Stamos and other experts recently. Zoom has released a technical paper last week on it's encryption plans however, without explaining their reach. Zoom is also trying to improve security, and is engaged in upgrading the trust and safety.

Paid customers and enterprise accounts are under the current plans as the company will know who the users are. The end to end model will also also have to exclude the people that make calls from a telephone line.

However, if seen from a Business perspective, It is very hard to make money when a sophisticated and expensive encryption service will be provided for free.