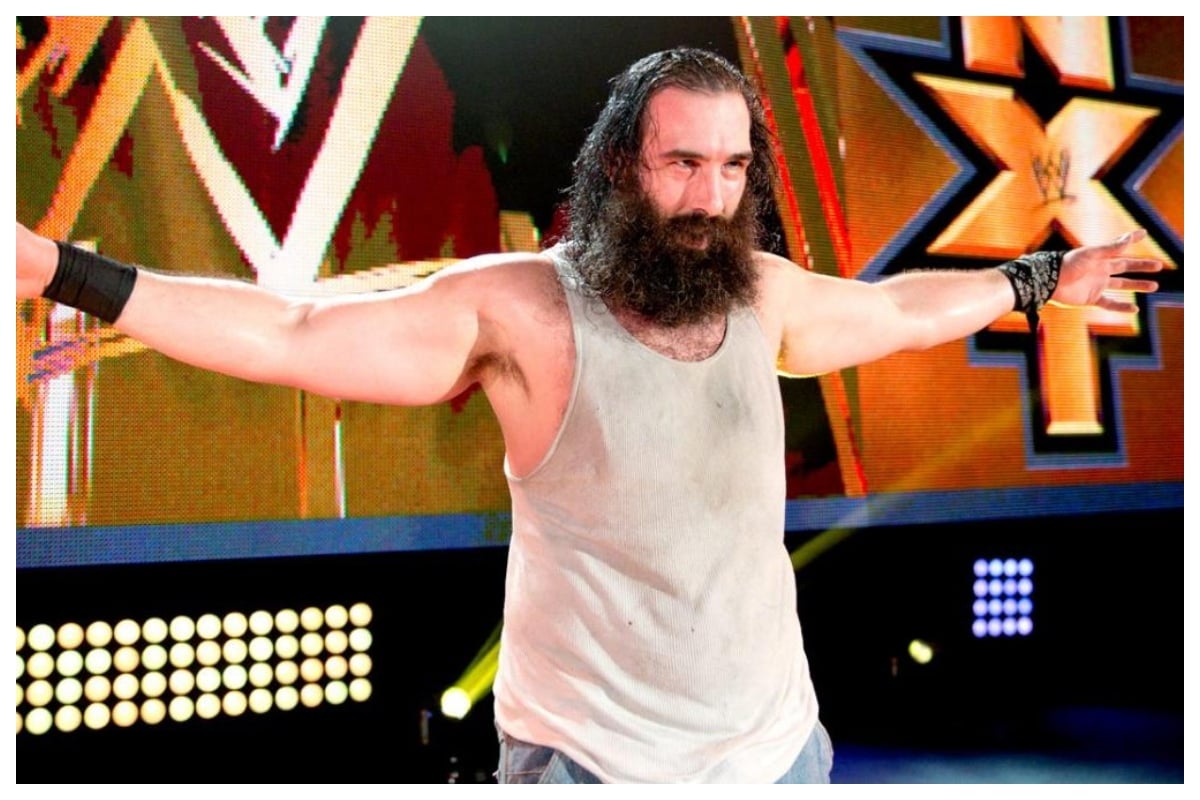 A WWe legend who was fearless won many battle and heart of fans died on 26DEC due to lung infection.
He was a member of famous Waytt Family lwhich was leaded by Bray Wyatt.

His dead was shocking many of his fans, friends and family where shocked due to it.

Many WWE legends paid tribute to him  such as:
1) Hulk Hogan

“Totally devastated over the loss of Jon ‘Luke/Brodie. Such a great talent and awesome human being!” Hogan tweeted.

“I’m devastated by the loss of Jon Huber, known to fans as Mr. Brodie Lee, formerly Luke Harper. Jon was a great man. His family came first, his loving wife Amanda & their sons Brodie + Nolan. He loved wrestling & was great at it, he loved you fans. Please keep him in your hearts,” Khan said on Twitter.