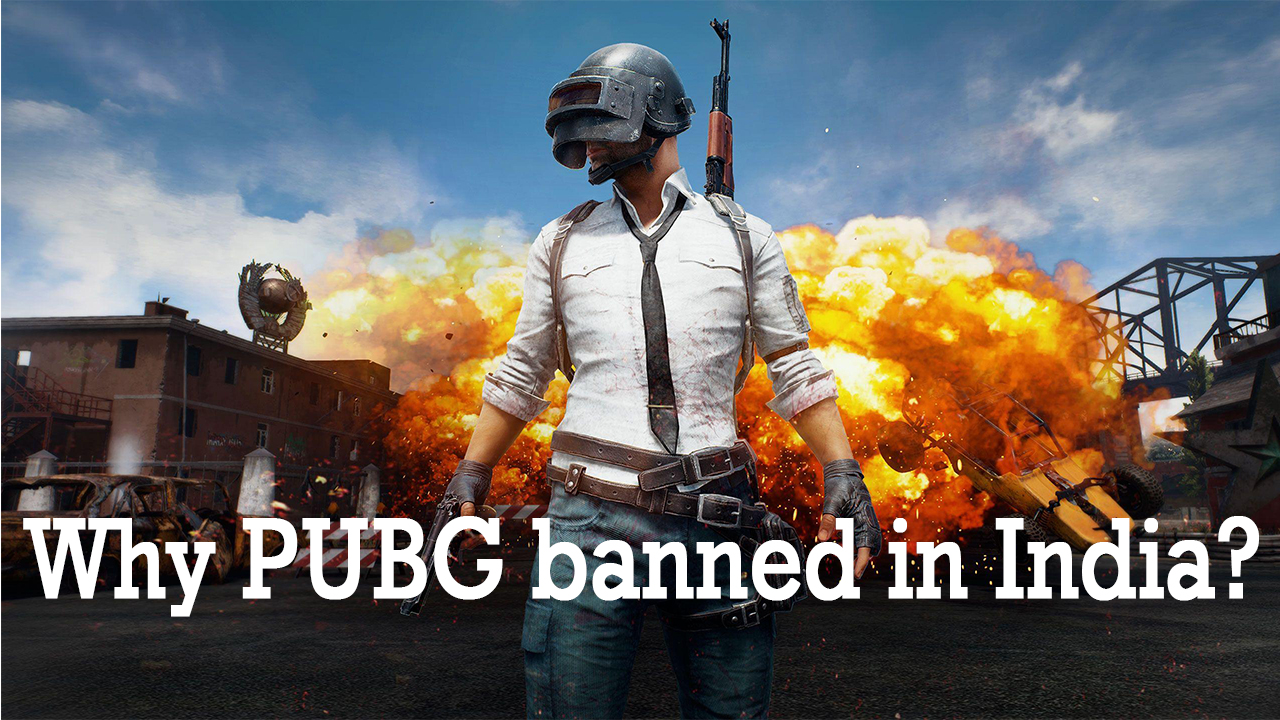 Why is PUBG banned in India the main reason behind it?

Indian government banned 111 apps including PUBG.
As we all know that PUBG is one of the best games of this era. Many people from different places play this game. Due to PUBG many youth are engaged in this game. According to PUBG the most number of players are from Asia. Country having highest number of PUBG player is India. As per the news PUBG had been banned in  India due to issue of selling players information.

As Indian government gave the reason that Tencent Gaming the company that own PUBG is leaking the information of players to China. Due to security reason PUBG has got band. The impact of PUBG banned is terrible. Professional esports player of India are emotional due to banned of PUBG. Many Indian streamer are also sad due to it.

The player are requesting government to unbanned  but the government is not listening to anyone they are doing whatever it takes to protect the information of user this reason is same as tiktok banned.