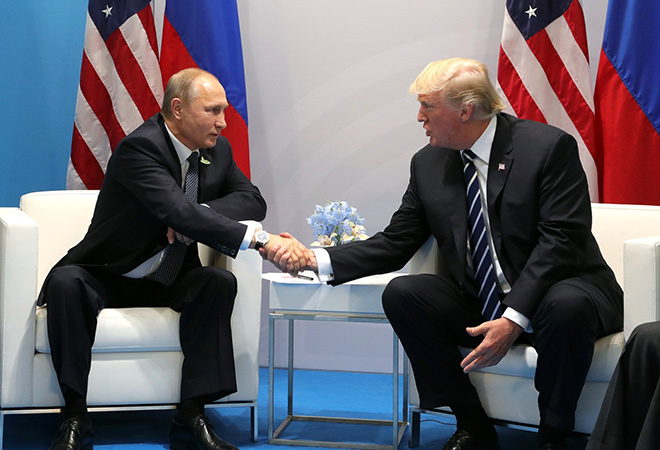 US Russia Collaboration for Space Travel seems to be coming to an End !!!

Finally, after relying for nearly a decade on Russian aid to reach the International Space Station, US us resuming crewed space travel with an American Spacecraft. And after this, the era of space cooperation between Russia and US seems to be coming to an end.

Only Russia was able to take the astronauts to the international Space Station for the past 9 years. However, on Saturday the  Russian dominance came to an end  when the Crew Dragon space capsule with astronauts onboard was launched by the American rocket Falcon 9 into outer space. Though, the launch was scheduled to happen a few days earlier, it was aborted because the weather conditions were not favorable.

The last spacecraft launched by the US aeronautics and space agency NASA was space shuttle flight in 2011. Since then, NASA had not developed any spacecraft of its own. However, this has not changed as the Crew Dragon spacecraft was produced by a private company SpaceX founded by Elon Musk. The ownership of the spacecraft is retained by the company.

With aims for manned flights in 2021, Aerospace giant Boeing before the end of the year, wants to undertake a unmanned spaceflight using its Starliner spacecraft.

This development by US does more than just mark the return of US into the nations that are able to transport people into outer space which as of now only includes Russia and China. If US gets success in developing two more spacecrafts able to perform the same thing, then it would take lead to the unofficial race and a new competitor will have to be faced by Russia.

Only after the 2003, Columbia space shuttle disaster in 2003, Russia had gained the monopoly on space travel. The American shuttle broke just few minutes before landing in Florida in 2003 in which all seven crew members were killed which led the US to suspend its space flights consequently for two years.

Overall, the cooperation era of Moscow and Washington's on space research seems to be coming to an end.