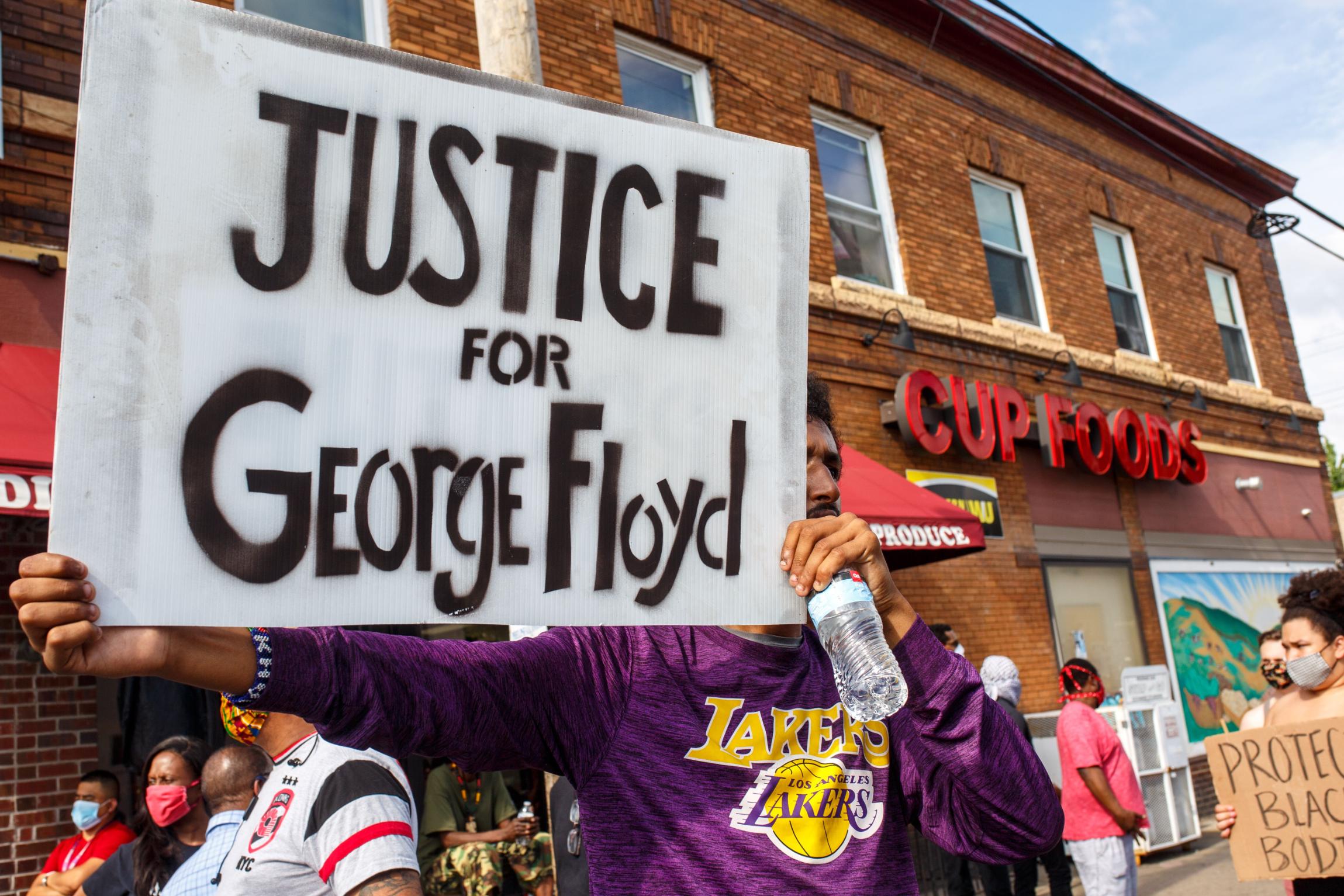 US President Donald Trump Fled to Bunker after Protests near White House !!!

After the noisy protests and sporadic clashes on Friday close to the Presidential Complex's Perimeter, regarding the killing of George Floyd by the police, the U.S President Donald Trump was taken to the secure White House Bunker. The secured bunker is usually reserved for the times of War or Terrorist Attacks.

On Saturday, in a speech marking the SpaceX launch in Florida, Trump condemned about Floyd's killing.

The President spent nearly an hour isolated in the austere suite of hardened underground rooms that are especially designed for use in grave emergencies. It is also the place where the vice-president, Dick Cheney had to take shelter during the attacks of 9/11. The bunker has been designed in a way to withstand the force of a passenger Jet.

The US Secret Service officer's that are tasked for protecting him were assigned to move the President to the Bunker. The decision of moving President to the Bunker was taken after the protesters chant near the Lafayette Park could be heard in the White House. The demonstrators were pushed back by the Secret Service and DC and park police from the barriers close to the White House after some of them started throwing water bottles and stones.

This incident led to a stream of derisive comments on different social media platforms. People compared the President with Joe Biden, the presumptive Democratic candidate that visited the protestors and the cowardly lion from the Wizard of Oz. '#bunker boy' became a trending hashtag on Twitter.

Also, the blog writer for Washington Post, Greg Sargent and the activist and author Amy Siskind went against of Trump and called his act a cowardly act.