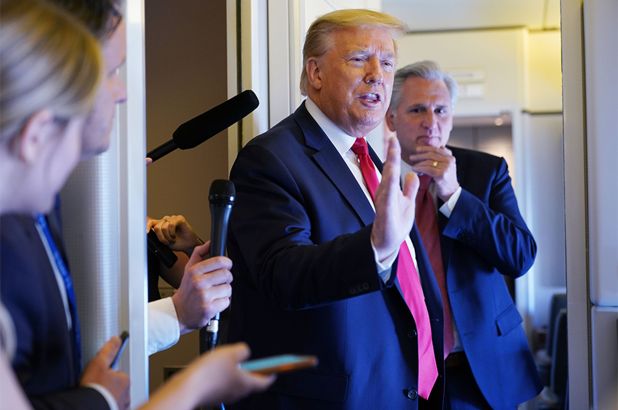 On Saturday, U.S. President Donald Trump has announced to postpone the G7 summit that was to be held in late June and in which the list of countries would be expanded by possibly including Australia, Russia, South Korea and India.

Trump now wants to host an expanded meeting in September that will be dedicated to countering China, where the Russian President, Vladimir Putin would be invited.

He said that the current make up of the group was very outdated which fails to properly represent the current situation of the world as a justification of the cancellation of the new format proposed by him and the new meeting that was to be held.

Additionally, Trump said that for the new meeting, he has not set a precise date however, he  suggested that it might be held at the time of the annual UN general assembly, normally held in September in New York, but there's no guarantee. He also said that the proposed G11 meeting will also be possibly held after the election for the President.

This is a dramatic decision for Trump as he had sought to host the group of major countries that would demonstrate that US is returning to normal after the Covid 19 pandemic that has killed mote than 1,00,000 Americans till date.