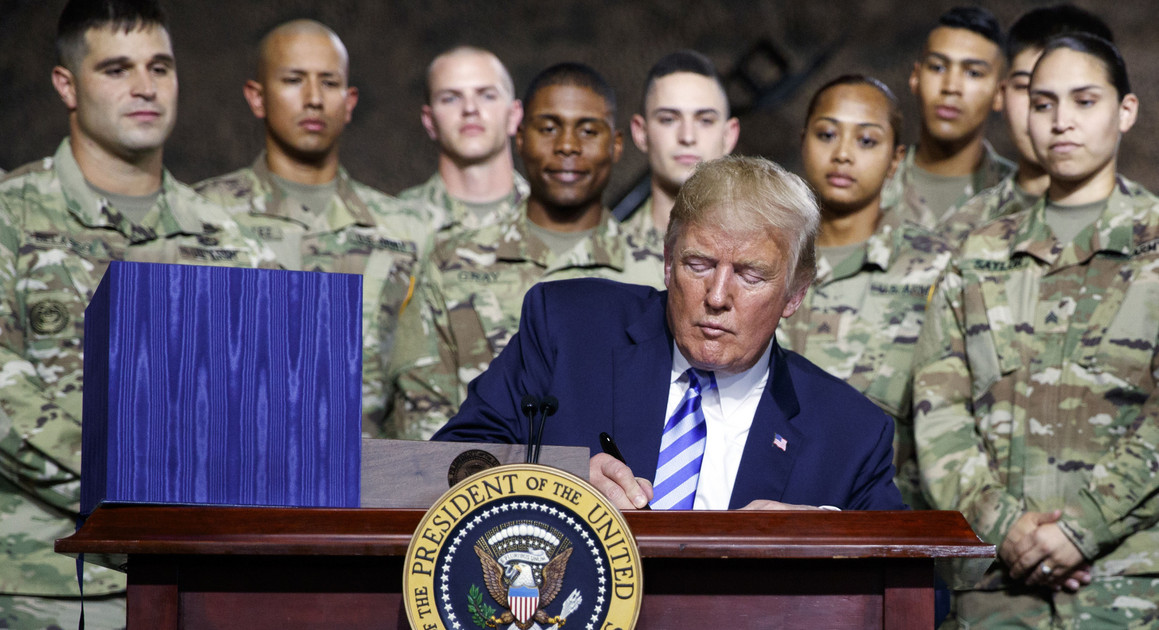 Trump declares war over citizens to save himself ???

On Monday, after the US President Donald Trump fired off tweets and spent his weekend hiding in the White House Bunker, Trump has finally addressed the country. He gave his first official speech after the killing of George Floyd by the police sparked protests globally.

#Bunkerboy stood at the White House Rose Garden as Trump threatened to mobilize the American military against the American people. Trump, branding himself as the president of law and order has vowed that if the looting, violence continued and the mayors and the governors don't take any action, he would deploy the military of the US and solve the problem quickly. The President of the country, that likes to declare itself as the greatest democracy in the world has threatened to implement martial law if the violence continues.

It seems as the US is at a turning point. To be more practical and realistic, there has been a lot of speculation about how Trump's chance of being re elected will be affected, however, the truth is that not anyone knows how this will turn out. The normal rules do not seem to apply to the President. Trump suggested the citizens to inject bleach to ward off the corona virus and now he is threatening the martial law. Everyone gets shocked for a second then Trump comes up with a new drama.

Before his speech on Monday, he was in a video conference with the law enforcement officials and the governors. Trump told them that they were too weak and suggested them to dominate the protesters. He suggested them to track and arrest the people and put them in jail for 10 years to not this stuff again. Trump might be simply saying In other words to lock up a lot of people that will probably not vote for him which is the easy way to win the elections.

In the ABC News/Washington Post poll from Sunday polls, Joe Biden has a 10-point lead over Trump, who showed really bad results. Also, the president’s approval rating has dipped below 43%.

Nobody knows how this situation will affect Trump. However, it is undoubtedly clear that the President Trump is somehow in trouble which means trouble for the US, which he surely knows.

The US President has also announced that he is not willing to disappear without a fight, also he does not cares about how much the collateral damage will be.