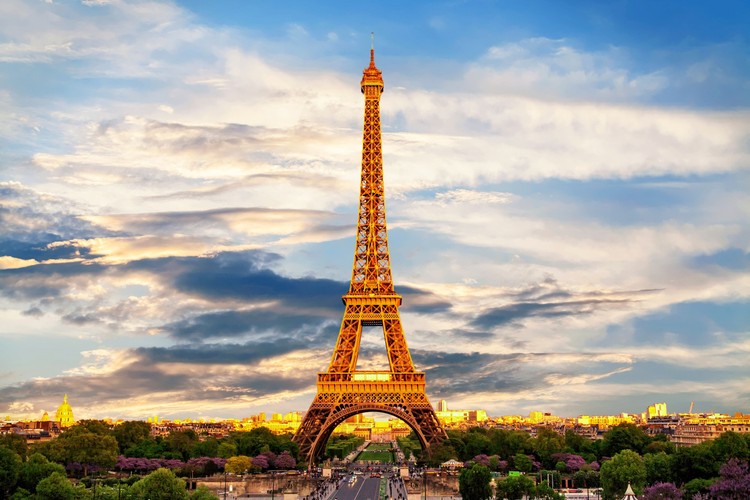 One of the greatest industries in the world-Tourism has a vital part in maintaining the GDP of the nation. There are lots of countries that depend on Tourism for their GDP. Here is the list of most visited countries in the world by international tourists based on data from 2017 to 2019.

Asian country Thailand is a tourism-based country. It is one of the cheapest countries for tourists. It is also one of the beautiful and fascinating countries in the world filled with luxury, sea beaches, sunny weather and cheap shopping. Most middle-class tourists admired Thailand as their visiting destination. Around 35.4 million tourists visit Thailand every year.

Germany is one of the well-developed countries in the world and it is also considered as the safest country for tourists. So around 37.5 million international tourists visit Germany every year. Many historical places related to World War and other cultural sites attract tourists. Berlin and Munich are the famous cities of Germany and are the first choice of tourists.

European country Turkey hosts around 37.6 million international tourists every year. Istanbul is the capital city of Turkey. This country is famous for Goreme national park. Turkey is also famous for historical sites, a cultural and religious destination, so millions of tourists used to visit this country.

There is no doubt that the UK is the city of historical and cultural sites. A perfect combination of historical sites and well-developed tourist facilities make this country a perfect tourism destination. Around 37.7 million tourists visit this country every year. The royal palace of London, London Tower, London Bridge are some famous places to visit. London is also known as “ROYAL CITY.”

South American country Mexico is one of the famous destinations among travelers for its Pacific and Gulf of Mexico beaches. This country is also famous for wildlife and national parks. Many hills and mountains of Mexico are also famous among international tourists.

Italy is very rich in history and culture. It is also one of the developed countries too. So Italy had been the choice of tourists for a long time. There are around 50 UNESCO world heritage sites located in Italy. The whole country is filled with Several Roman monuments. So around 58.3 million international tourists visit Italy every year.

Asian largest country china has a very good tourism business. Many historical, cultural, and religious sites and well-developed infrastructure attracts tourists to China. The great wall is a worldwide famous place to visit here. Many religious places like Shaolin temple are famous among Buddhists. Due to close international relations and communism, china seems to be unlikely among tourists but this is false thought as around 60.7 million tourists visit china every year.

World powerhouse US is one of the best places to visit around the world. Every year about 76.9 million tourists visit this country. America is some kinds of combination of natural beauty and artificial infrastructure. 58 national parks, world-famous Niagara falls, wildlife, and so many natural resources attract tourists while nightlife at Los Vegas and New York is famous among young people. So America is the perfect destination for all kinds of tourists.

Spain is not a big country, but it hosts around 81.8 million tourists every year. Spain is very rich in its history and culture. Cities like Madrid and Barcelona are famous among international tourists. Magnificent beaches, the historical place of Spain is admired by people. Ibiza is one of the most visited places in Spain. This country is now developing itself as sports tourism too.

European country France is the first choice for any kind of tourist. This country is widely recognized for its diverse tourist destination. Sea beaches, hill and mountains, historical and cultural places, are some outlook for France. Eiffel Tsower is a widely famous tourist destination located in Paris. This country is also one of the safest countries in the world to visit. So around 86.9 million international tourists visit this country every year which is the highest among all other countries.