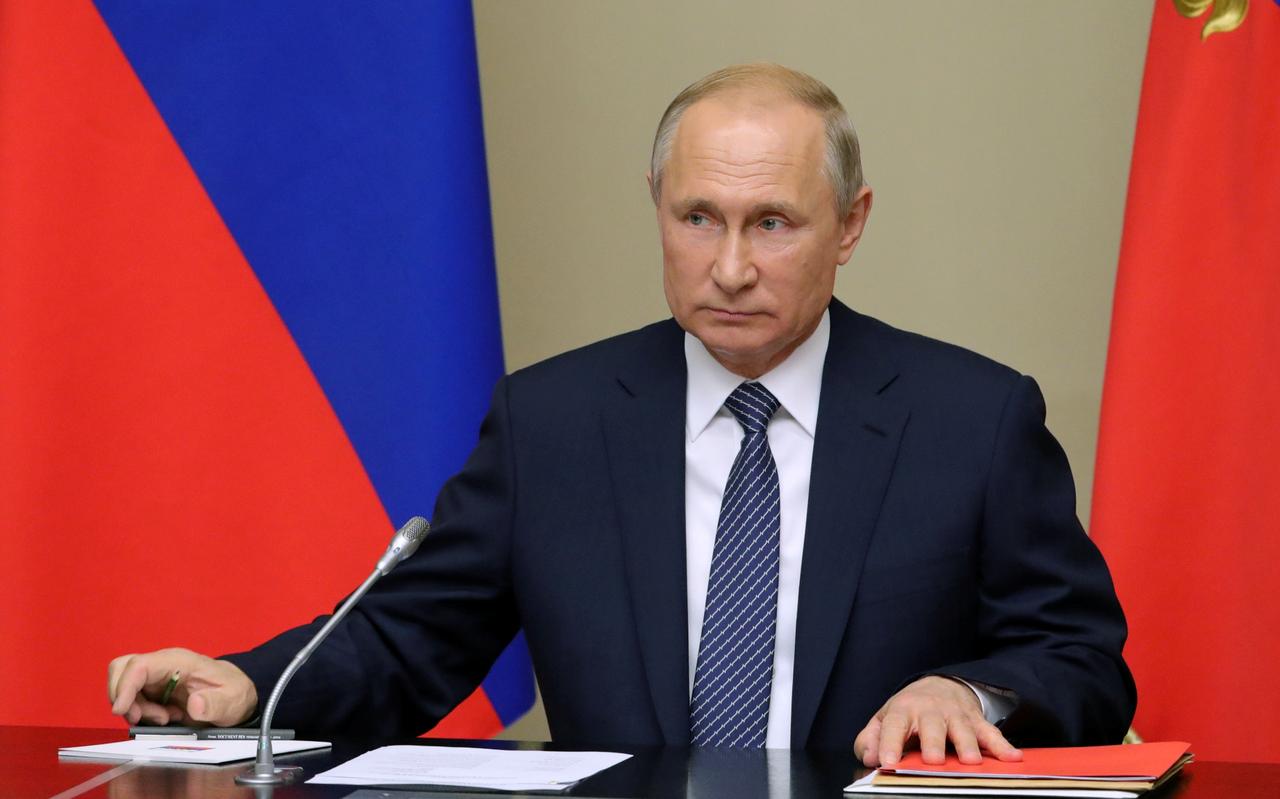 There are around 7.2 billion peoples in the world but the following listed persons have contributed good or bad in their respective fields. Their influence on their field is huge so they are listed as the most powerful person in the world.

Co-founder of Google, world largest search engine and company Mr. Larry page is genius in his field. Google itself is a large company and can contribute to the world’s economics and technology sector, so Larry page has a high influence in the field of science and technology.

Prime minister of the world largest democracy, India ranked 9th in this list. India is rapidly developing in the field of technology and also the largest consumption of the world’s product. So it is clear that India can contribute a lot in the world’s economic and political conditions and is under Narendra Modi.

Crown Prince of Saudi Arabia, Mohammed has control of the whole politics of Saudi which includes oil production of Saudi Arabia. Saudi has the largest producer of oil in the world which is directly linked with the world’s economics. So he is the most influential person in middle-east politics.

CEO of Microsoft corporation and the world’s second-richest person in the world Mr. Bill Gates is a genius in the field of information and technology. Along with his field, he is contributing to the health sector and providing support to developing nations. He also spends a lot on charity.

Current Pope of Roman Catholic Church, Jorge Mario Bergoglio has the greatest religious power. He leads around 1.2 billion catholic all over the world. He is also the head of tourism-based nation Vatican City. He has a large huge influence on people.

World richest person, Jeff Bezos is a founder of the world largest shopping sites Amazon. His company got revenue of about $230 billion. So his business and investment can affect the whole economic sector of the world.

German chancellor Angela Markela is the only woman on this list. She is head of the European council and also plays a vital role in the whole politics of Europe through European Union. He had already chaired G8. Germany's politics itself can change the environment of the world. She is now leading Germany as well as Europe too. This is enough to show her presence in the world’s politics.

President of China and the general secretary of the Communist Party of China, Mr. Xi Jinping is considered as the third most powerful person in the world. China is being advanced in technology and also has the greatest economy in the world. China is also considered as a manufacturing hub of the world. China also exports the highest number of goods all over the world. In summary, China is promoting itself as the world powerful nation in the aspects of economics. China economical pathway can affect the whole world and Xi is the person behinds china’s politics. China has influenced all over the world both economically and industrially and is in the control of Jinping himself.

Vladimir Putin is the current president of the world's largest nation, Russia. He is considered as the most powerful person in the world. Russia has a great relationship with almost all countries in the world in economic or political sectors. Russia is also responsible for the political stability and other issues of middle-east Asia and also has a huge investment in oil production and nuclear energy. So as the president of Russia, Putin has great power in the world’s politics.