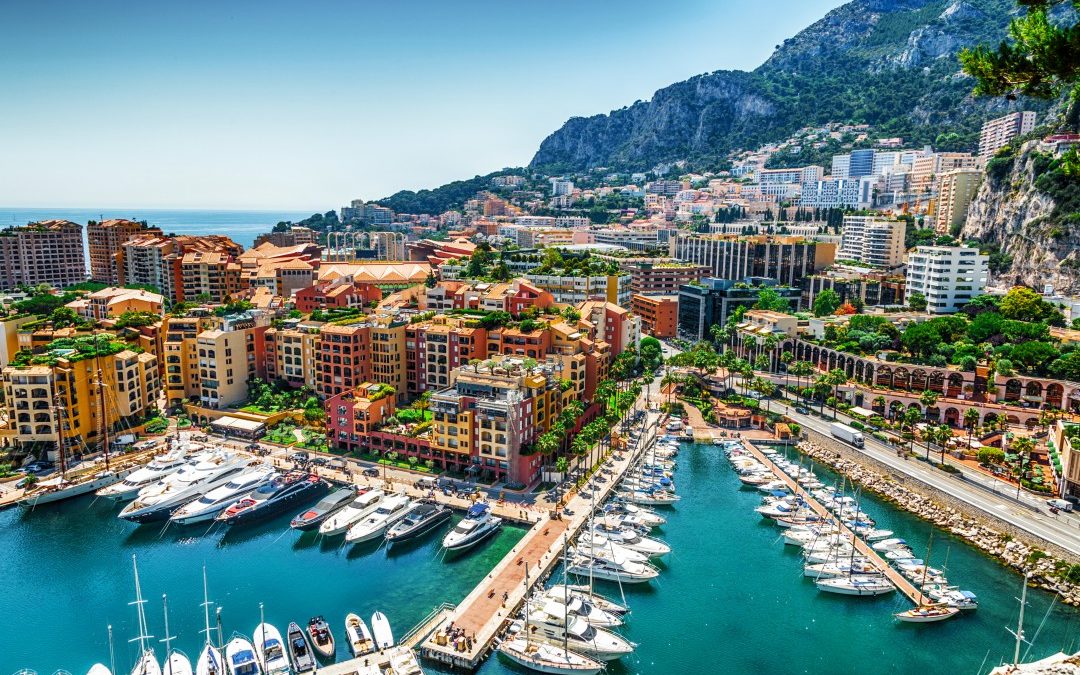 TOP 10 COSTLIEST CITIES IN THE WORLD TO LIVE

Los Angeles is referred as the city of joy. If you ask any American, where they want spend time in, then answer will be New York or LA. LA is one of the expensive cities to live in. It is even more expensive to start a business here.

Paris is the city that welcomes the most number of tourists in the world. This city is the capital of France and famous for its expensive lifestyle and nightlife. There are lots of things to visit here but you need to have a heavy pocket. Not only for tourists but Paris is expensive for its native too.

Shanghai is the industrial city of China located in the eastern part near the sea. Chinese people admired shanghai as a less polluted city among others in China. It is one of the beautiful cities too but problems are it is expensive enough to live in for normal people.

Without any doubt, Sydney is one of the beautiful cities in the world located near Sea beach. Sydney attracts a large number of tourists every year and most of the Australian loved to live around Sydney. But this beautiful city is too expensive as its real estate price is high enough compared to other cities.

Geneva is a beautiful city of beautiful country Switzerland. Many world’s recognized organization and council have their head office in this city. So this city is more famous in the administration view. Also, Geneva is the interest of international tourists too. So because of all this view, Geneva is one of the expensive cities to live in.

This city is developed as a tourist destination. For tourists, this city is quite cheap than many other cities in the world but if you want to live here permanently, Singapore is the fifth expensive in the world. Real estate price is high in this city that normal people cannot afford this city for living purpose.

New York is the city of glamour. It is not the capital of the United States but New York is the most admired city by American. This city is filled with luxury. Nightlife in New York is famous all over the world. But it is one of the expensive cities in the world.

The capital of the United Kingdom, historical and royal city of Europe is not cheap to live in. lifestyle and daily needs are so expensive here. You need to pay a large amount for rooms and apartments. This city is expensive for tourists too. London is listed as the third expensive city in the world.

Hong Kong is a whole nation and city too. It is an independent city but somehow there is China’s control over this beautiful city. This city is famous among tourists. Millions of tourists visit this city every year. Hong Kong is a little bit cheap for tourists but extremely expensive to live permanently. You need to have a strong bank balance to buy any apartments here.

Monaco is a small city that only occupied around 2 sq.km. filled with luxury. It is also considered an independent city but France has some control over it. It is small in size but it is the most expensive city in the world to live in. Only billionaires can afford this city for living purposes. It is extremely expensive to buy any land in the apartment here. So it is currently the most expensive city in the world.