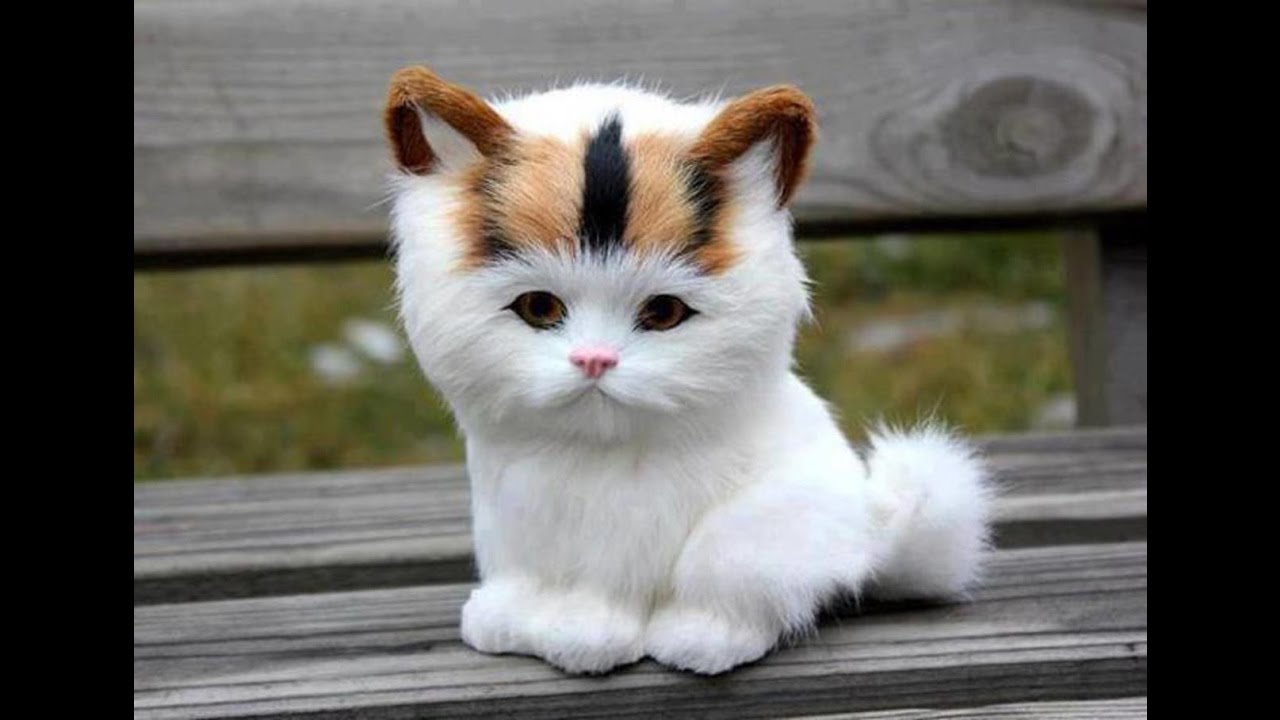 The most beautiful cat breeds !!! 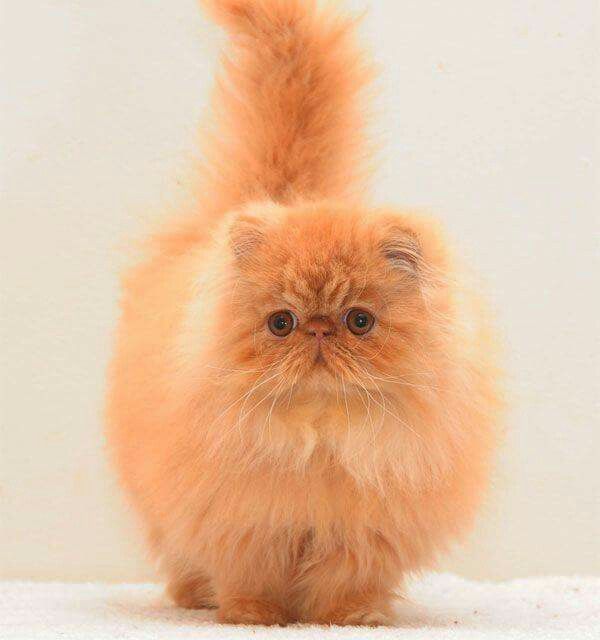 This cats are of sweet nature feline, that resembles a beautiful ball of fluff. As suggested by it's name, this long haired attractive breed comes from Persia. At the beginning, Persians were always gray, but they are available in many colors as a result of tactical breeding which also led to their prominent cheeks and huge eyes. Queen Victoria was extremely fond of this breed 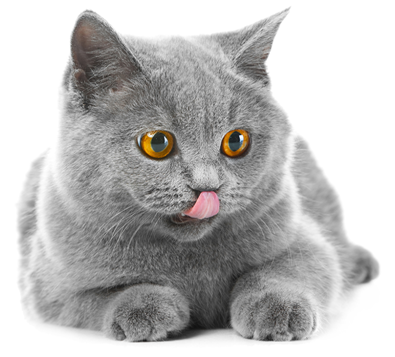 These medium to large sized breeds have quite a history. People believe that their ancestors were the cats brought to the United Kingdom by Caesar and his Roman Legionnaires Their appearance is a result of careful breeding. In 1871, some of the most beautiful cats of this breed attended the very first cat show at the Crystal Palace. Though, these breeds come in many colours, the most popular is the British Blue with striking color and luxurious fur coat.

The origins of Birman cats are a little mysterious. However, it is often described as the “Sacred Cat of Burma". People believe that the guardians of an ancient temple within a monastery in Burma were their ancestors. In 1919, this breed quickly became popular after it appeared in France due to the stunning light colored fur coat with contrasting darker points, blue eyes and four vivid white paws. Now there are nearly twenty different colors of Birman cats. This breed, renowned for its beautifully soft and glossy coat is believed to have originated from Burma, Thailand and Malaya. . Though, Cats do not always have a active role in family life, but they love being the center of attention. These are playful pets that enjoy being sociable. Originally these cats were rich brown in color but now they are available in a whole spectrum of colors that includes orange, cream, and even mixed. The Turkish Angora is originally from Turkey. This breed is an attractive semi long haired feline with a recognizable bushy tail and silky furcoat and has even made it into the movies. At the beginning, all Angora cats were white however they are now available in other colors and patterns as a result of selective breeding.