The best selling Books of all time !!! 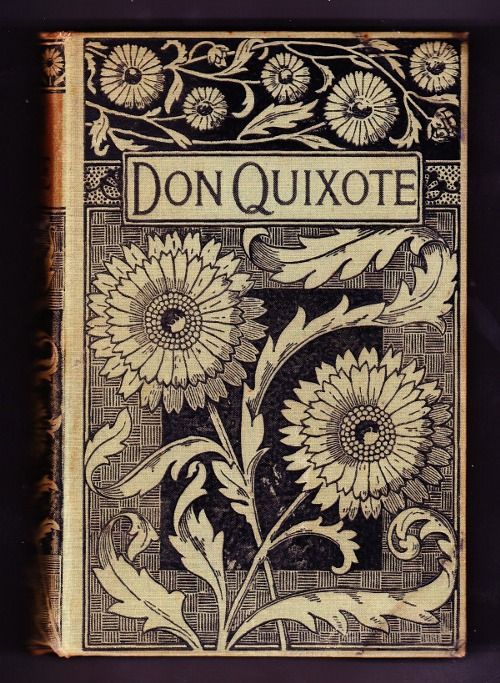 At the 1st place is the Spanish famous novel by Miguel de Cervantes 'Don Quixote'. First published in 1612, 500 million copies of the book has been sold worldwide. Originally, seen as a parody of the chivalric romances, the story follows Alonso Quijano that proves that chivalry will in fact never die.

A Tale of Two Cities At the 2nd position is the very famous novel by Charles Dickens  ’A Tale of Two Cities'.  This novel is set in Paris and London during and before the French Revolution.This novel represents the story of the plight of the French peasantry demoralized by the French aristocracy.

The Lord of the Rings

At the 3rd place is the very famous fantasy novel by J. R. R. Tolkien 'The Lord of the Rings'. This novel has also been converted into a multi million dollar earning movie series with the same name. 150 million copies of this book has been sold so far.

At the 4th place,is the famous story by  Antoine de Saint Exupery 'The Little Prince'. Alike the Little Prince, only few stories are universally cherished by children and adults. Til date, translations into 300 languages and dialects of this book has successfully been done. Every year 1-2 million copies of this book is sold worldwide.

Harry Potter and the Philosopher's Stone

z
At the 5th place is the highly successful book by J.K Rowling, Harry Potter and the Philosopher's stone. This is the first book from the series of seven Harry Potter books. Considered as one of the biggest young adult books of all time, everyone has loved and cherished this book. This book has so far been translated into 80 languages and 8 part series film has been made which in total has earned 7.7 billion dollars and the book itself has sold more than 500 million copies.