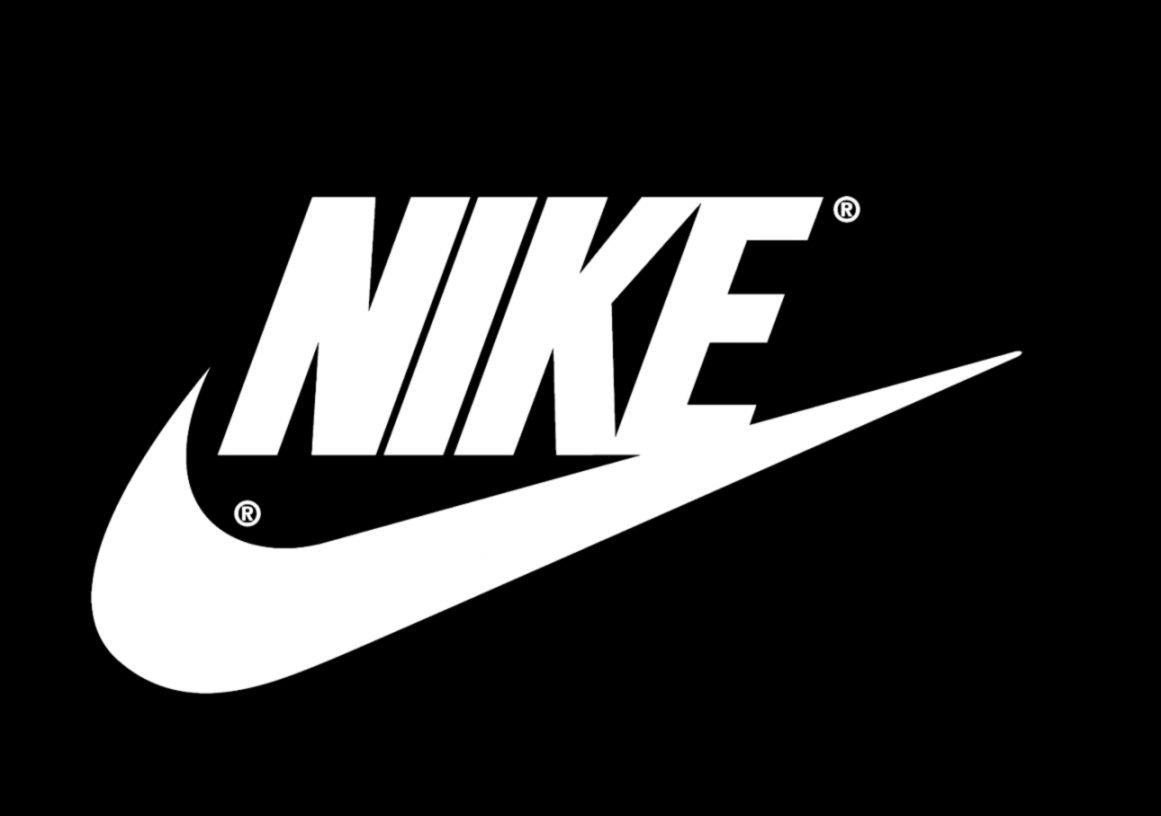 THE BEST AND MOST VALUED SPORTS BRAND: NIKE

Nike Inc. is an American multinational company engaged in the design, development, production and marketing and worldwide sale of shoes, clothing, equipment, accessories and services. The company is located near Beaverton, Oregon, in the metropolitan area of ​​Portland. It is the world's largest supplier of shoes and sportswear and a major manufacturer of sports equipment, with sales of more than $24.1 billion in fiscal 2012. In 2012, it had more than 44,000 people worldwide. In 2014, the brand alone was valued $19 billion, making it the most valuable brand among sports companies. In 2017, the Nike brand has a value of $29.6 billion. Nike is number 89 on the 2018 Fortune 500 list of the largest US companies in terms of total sales. Bill Bowerman and Phil Knight founded the company on January 25, 1964 as Blue Ribbon Sports but later change its name to Nike Inc. on May 30, 1971. Nike markets its products under its own brand, as well as Nike Golf, Nike Pro, Nike +, Air Jordan, Nike Blazers, Air Force 1, Nike Dunk, Air Max, Foamposite, Nike Skateboarding, Nike CR7 and affiliated companies including Brand Jordan. Hurley. International and Converse. Nike also owned Bauer Hockey from 1995 to 2008, and previously owned Cole Haan and Umbro. In addition to producing sportswear and equipment, the company operates retailers under the name Niketown. Nike sponsors many top athletes and sports teams around the world, with the popular trademarks "Just Do It" and the Swoosh logo.