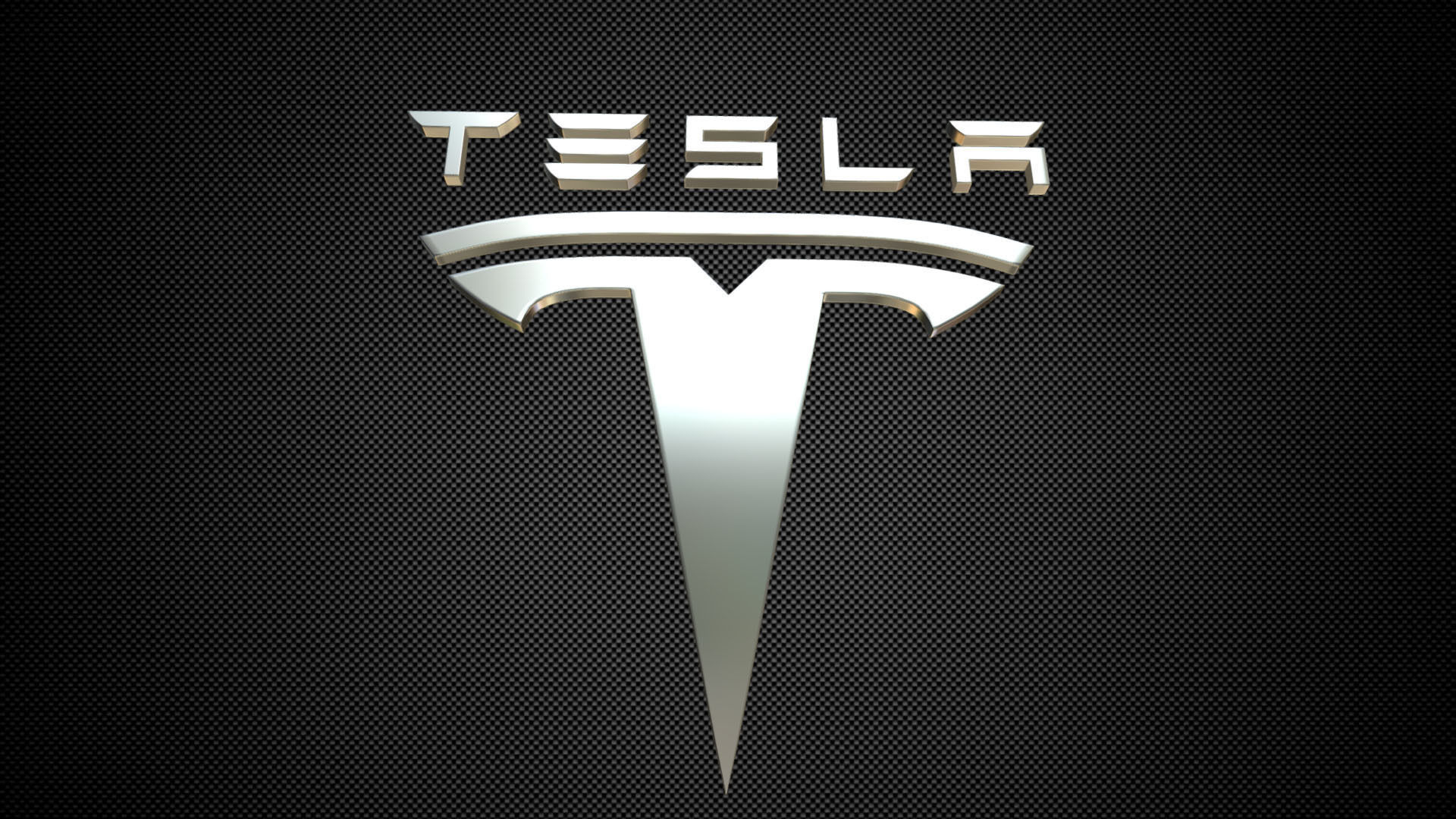 Tesla Inc. or Tesla Motors is the American automotive and Energy Company located in Palo Alto, California founded in July 2003 by engineers Martin Eberhard and Marc Tarpenning under the name Tesla Motors. Elon Musk, Ian Wright and J.B. Straubel all can call themselves as co-founder of Tesla Motors. This company manufactures electric cars through its SolarCity subsidiary. Elon Musk serves the company as its chairman is the current CEO of Tesla Motors. Elon Musk isn’t the original founder of Tesla Inc. Musk-led the investment in Feb 2004 as Tesla’s board of directors as its chairman. The name Tesla for this company is a tribute to engineer Nicola Tesla. More than 45,000 employees are working for Tesla in 2019. The net worth of Tesla Inc. in 2019 is $48 billion.

People prefer Tesla cars because it is an electric car that means no usage of gasoline products which helps to create a sustainable environment. Also, the sedan class and sleek design of Tesla attract aesthetically in a precise style. Even the doors are aerodynamic. The interior space of the car is wonderful because of the absence of the engine, transmission and fuel tank. Tesla warrants batteries against malfunctions and defects for 8 years.