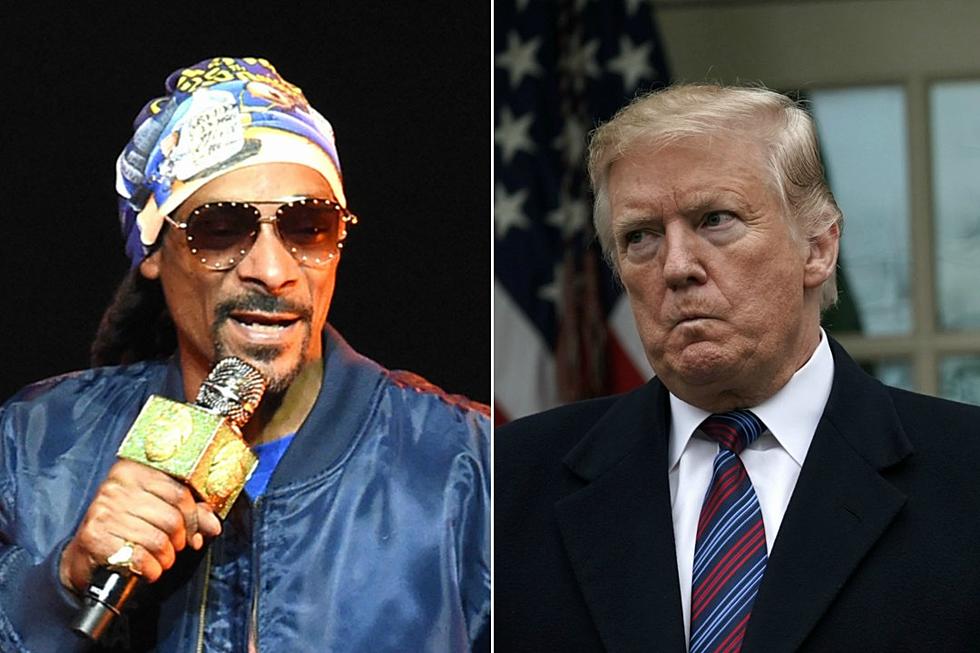 The famous rapper, Snoop Dogg has said to make his voice heard at the polls this time. While discussing about the killing of George Floyd and the protests following that incident on June 4, Snoop shared that it'll be his first time casting a ballot this time.

He said that he had been brainwashed for many years that he can't vote as he had a criminal record, which he didn't know. He had been convicted in 1990 for felony drug possession and pleaded guilty to felony gun and drug possession in 2007. He said, his record has been expunged, so now he can vote.

This year he is eager to vote, due to feelings for President Donald Trump, whom he roasted in 2011 during Comedy Central Roasts Donald Trump.

He additionally said that he has never once voted for a single day in his life but, he thinks he is  will get out and vote this year as he can't stand to see the punk in the office for one more year.

Snoop insisted that he's definitely voting in the elections this year as it is important to do his part for encouraging other's to make a difference.

The 48 year old rapper during his chat also acknowledged that time is a serious time. Not just because of the police brutality and systematic racism, it is important to make the voices hear either by polls or protests. He also said that it is necessary to take safety precautions and stay safe from the coronavirus.