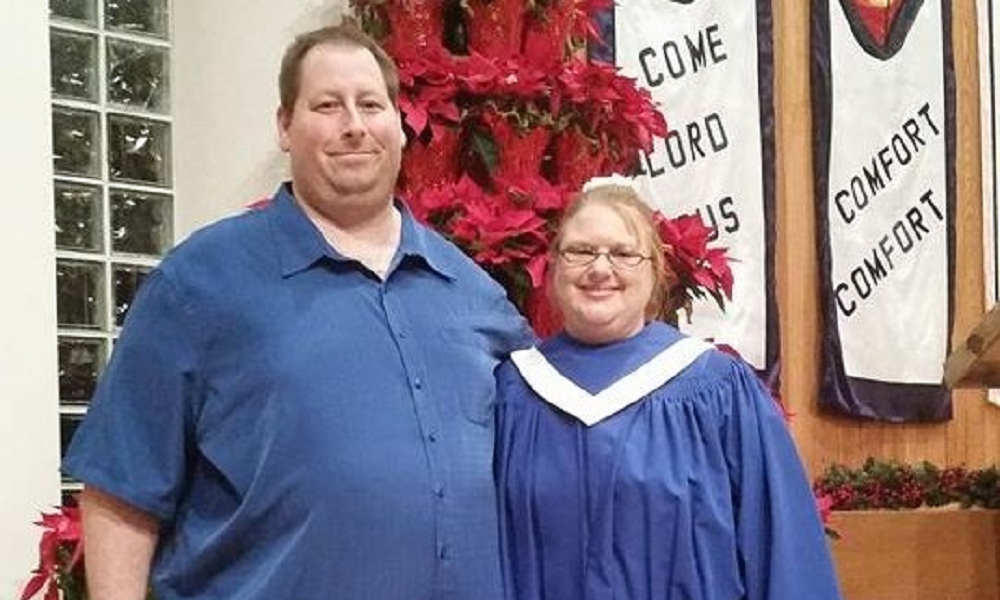 She believed Corona is fake but died due to Corona virus infection !!

The wife of a taxi driver in Florida, USA, who had earlier made claims that the corona virus was false, has died of Covid-19 infection.

They read false news that Corona was a common virus and had no any kind of risks which is why both of them did not follow the guidelines issued for the control of corona virus and got infected with the virus.

They fell ill in early May. However, they did not receive any assistance or treatment as they didn't felt the need for treatment. Brian survived, but his 46 year old wife became seriously ill and died of a heart problem .

Erin was a pastor in Florida and had previously had other health problems. According to her husband, she did not follow the advice given for the corona virus control based on a false news read online. Brian worked as a taxi driver and did not follow physical distance and mask guidelines.

They both fell ill in May, but did not feel the need for treatment. Brian, now regrets not following the advice in the beginning.

He additionally said that the virus is real and affects different people in different ways. He also expressed his sadness saying that he can't go back in time but can only live for today and make good choices for the future.

According to Brian, his wife thought the corona virus was a fake thing and was not convinced about it. She had read false claims on social media which made her think so.

Even, Brian thought the government was using it to get people's attention. Brian posted on social media that he was misled by the false news he found online. Now, he has asked the people to be careful and not be as much stupid as him.