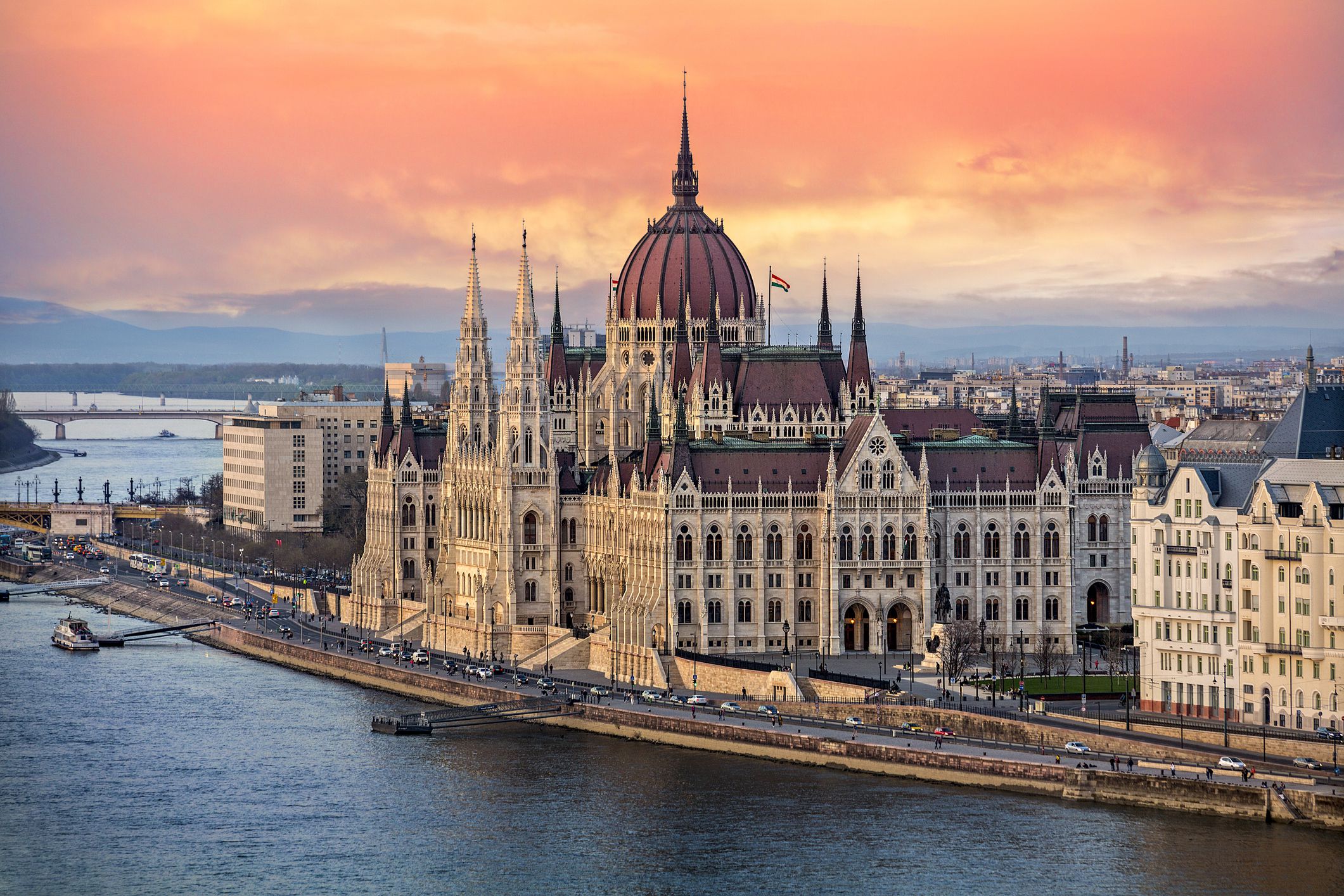 Hungary has an atypical war history. This landlocked country lies in Central Europe. The capital of Hungary Budapest is one of the main tourist attractions in Europe. Here we present to you seven of the main attractions in Budapest. 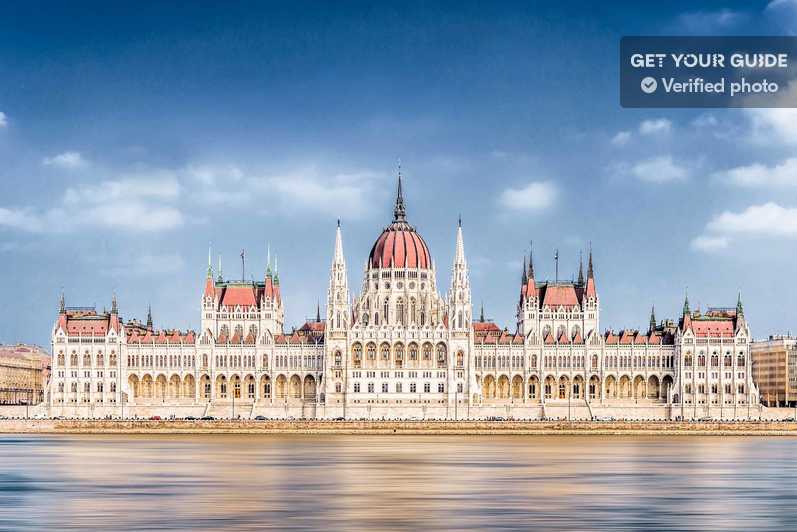 This design of the Gothic revival style is an exceptional structure. The famous architectural design is home to hundreds of parliament offices 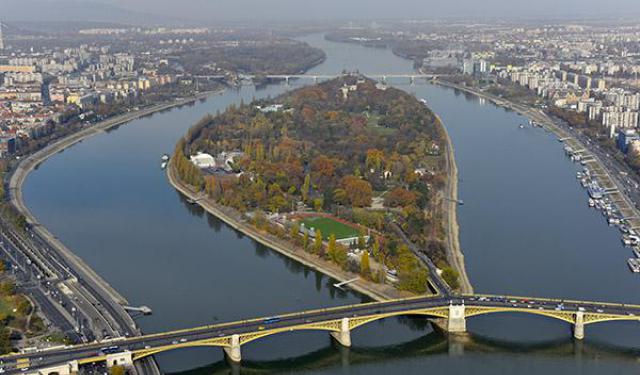 This is an island consists of parkland and some astounding features. There are some golf carts rented in this 2.57 Km long island which is a beautiful place to hang out.

The house of terrors 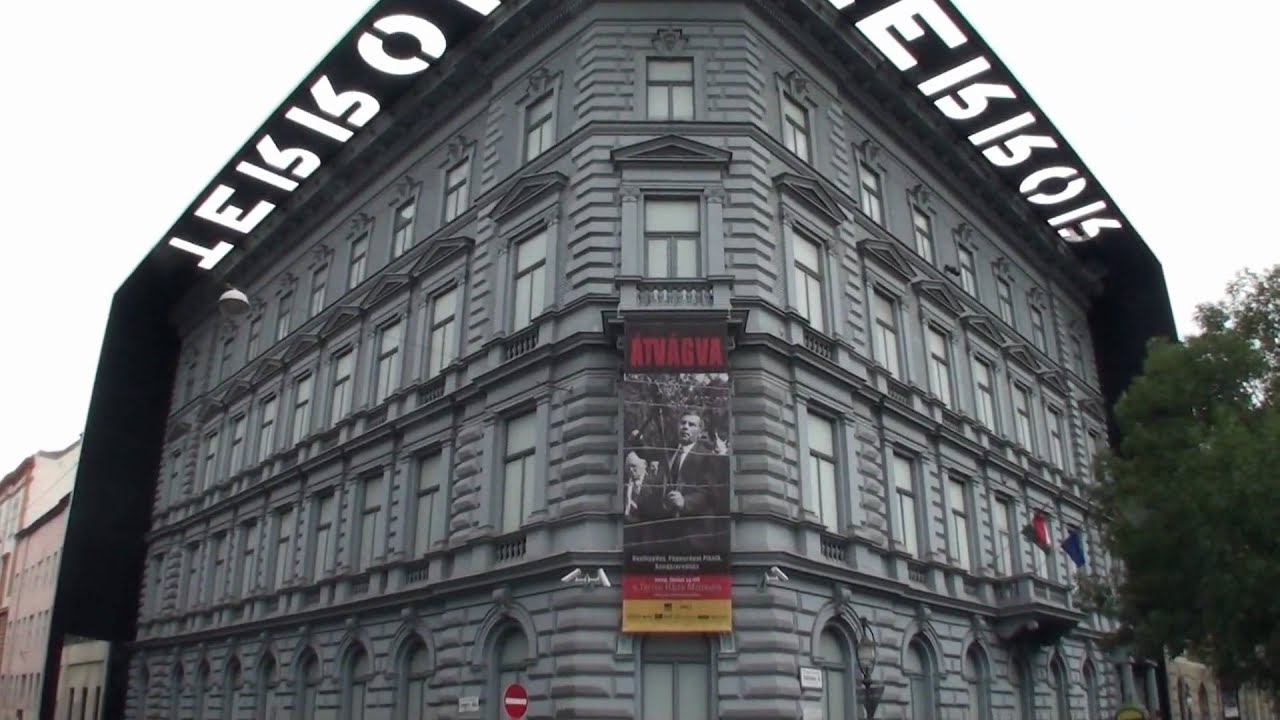 Hungary was ruled by some communists and fascists back in the 20th century and this structure holds some real dignity of that period.  You can visit some prison area in the basement either. 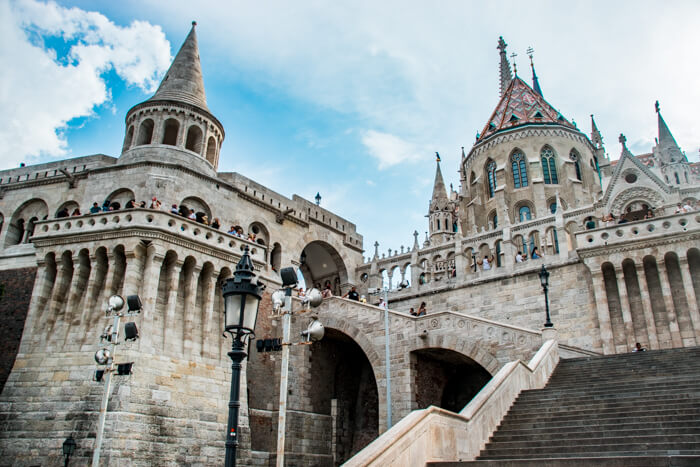 Fisherman Bastion is a 20th-century structure made in the neo-gothic style, the seven towers here represent the seven tribes of Magyar which that to settle Magyar people in the Basin of Carpathian. 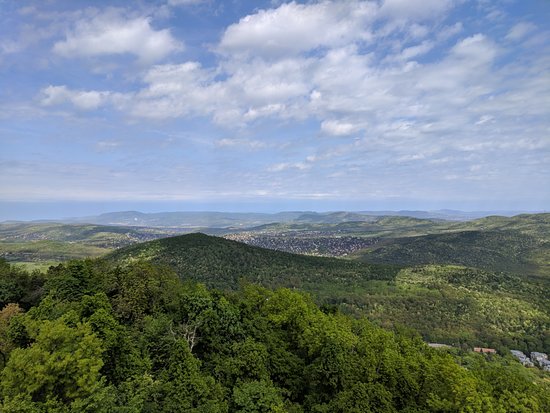 The Buda Hills is one of the greenest areas in the city. You can follow one of the different hiking trails here and enjoy some hike. 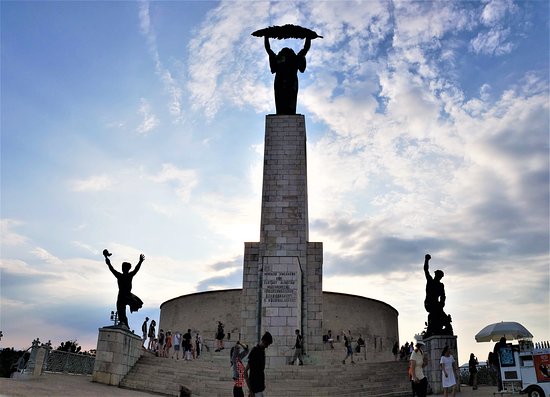 The liberty statue is the communist statue here which is still as it is even after the revolution to democracy. This statue was erected to pay homage to Soviet communists who lost their lives for the country’s liberation. 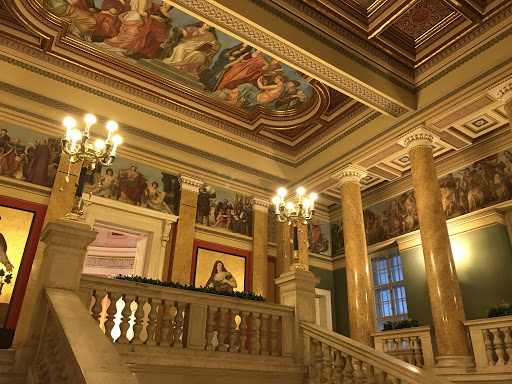 The Hungarian National Museum reflects the Hungarian history in art cultures and many more. This is one of the main attractions here and we’d recommend you make at least one visit here in your lifetime.

Budapest is a beautiful place to make some memories. Other main attractions here include The Central Market, Ruin Pubs and memento parks. Pack up your bags and be ready.