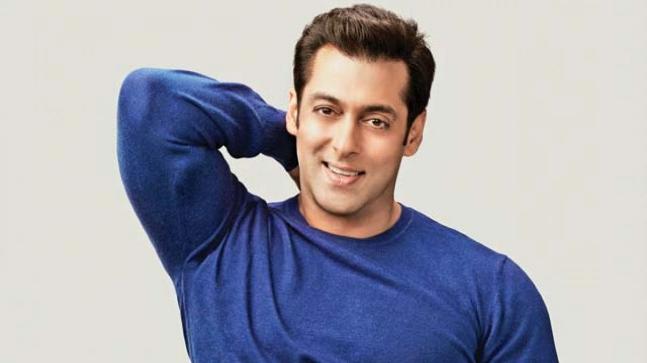 Salman Khan is one of the most popular actors in the world. Born in India Salman is known for his popular films and an inspiring physique which is pretty much inspiring for the youths as he has a huge fanbase including kids to aged ones. Salman is known for being included in the FORBES list as well as one of the most handsome men in the world. Salman Khan made his acting debut in 1988 with the fil "Biwi ho to Aisi" in a supporting role. From then Salman has acted in remarkable films like "Dabang Series", "Bajarangi Bhaijaan", "kick", "Karan Arjun", "Andaz Apna Apna" and many more blockbuster movies. 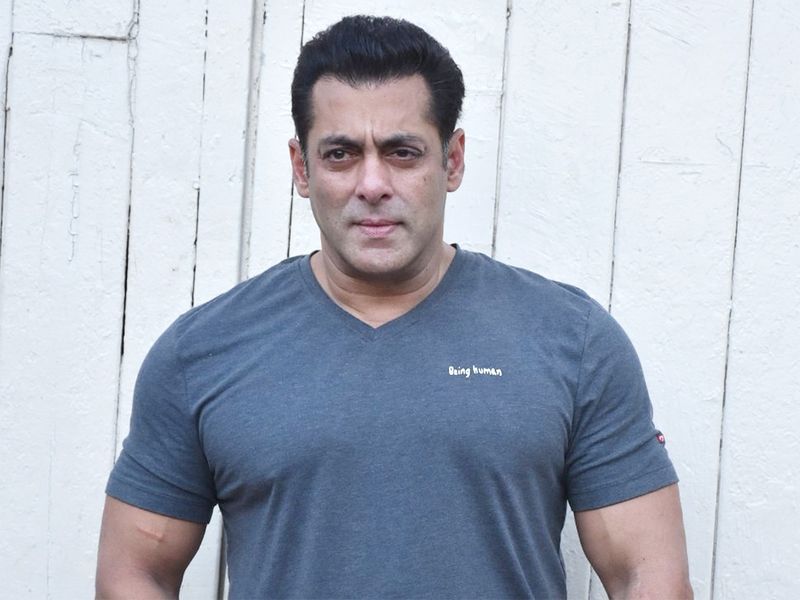 Salman's lead role came up in the movie "Maine Pyar Kiya" which made him snatch the Filmfare award for the best actor. Salman in his 33-year long career is yet to win a Filmfare award for the best actor. Salman acted in some of the iconic movies like "Juduwaa(1998)", Kuch Kuch Hota Hai(1998)" which made him win the Filmfare award for supporting actor again. Salman's remarkable 21st-century movies include  "Chori Chori Chupke Chupke(2001)","Tere Naam(2003)","Garv(2004)","Jai ho(2013)" and "Bharat(2018)".Salman's movies might have won the best picture award but it's really shocking to know.

Salman is yet to marry but had some controversial relationships which include the relationship with Aishwariya Rai during the early 2000s which was way much controversial and was included in a feud with Vivek Oberoi. Oberoi was so obsessed that he gave death threats to Salman on live television. Salman has a charity foundation named "Being Human" which donates more than a million dollars every year. Salman has been included in some "hit and run" cases and was once courted due to the Black-Buck hunting case. Even after these sorts of actions, people love him and his acting, He's in his mid-50s and still playing pictures conveniently.