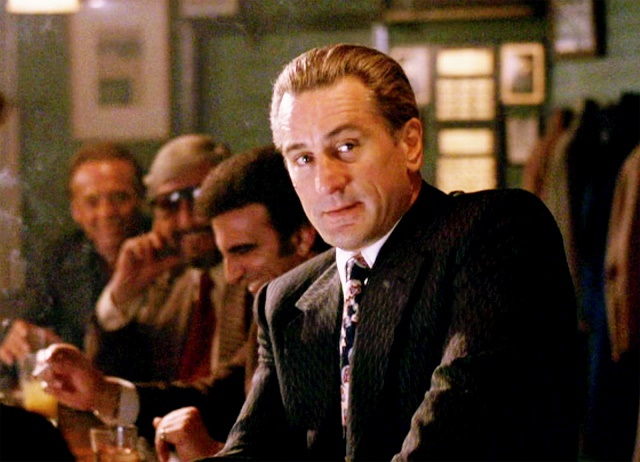 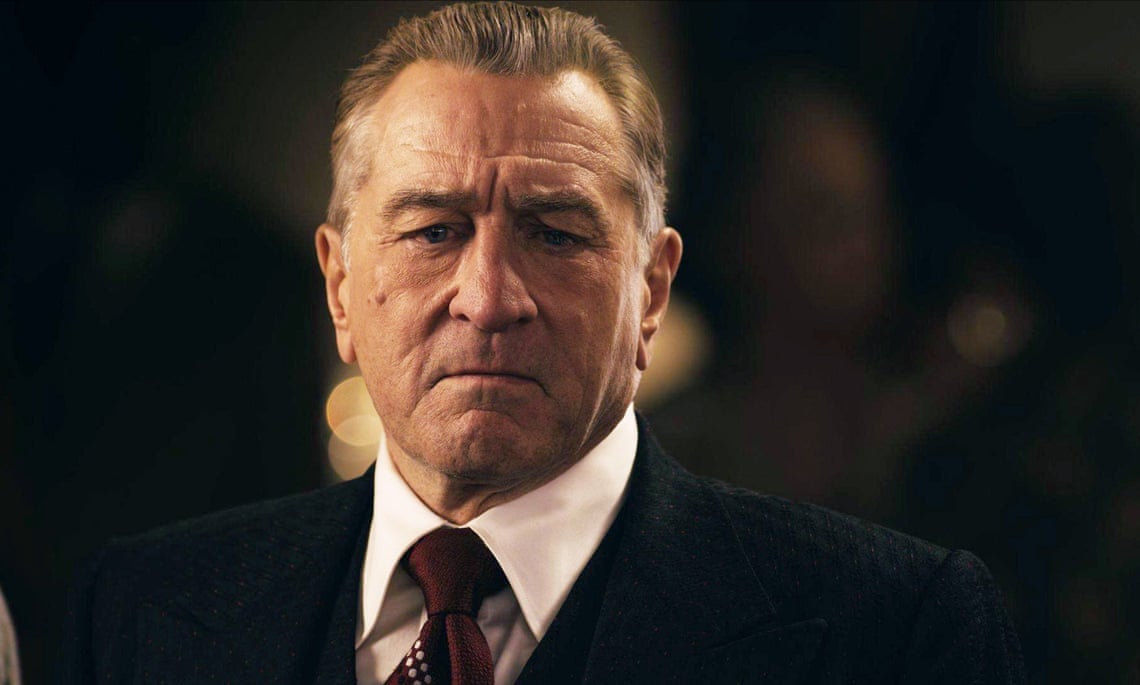 “You’re talking to me?”, the famous monologue from Taxi Driver was in the heart of every Hollywood fan back in the mid-’70s. Even after four decades, people are considering it as one of the most amazing acting performances in Hollywood films.

De Niro is known for his remarkable work in movies like The Godfather Series, Taxi Driver(1976), Raging Bull (1980), The Goodfellas(1990), Falling in Love(1984) and many more spectacular movies. De Niro is considered as one of the greatest actors ever in reel history. 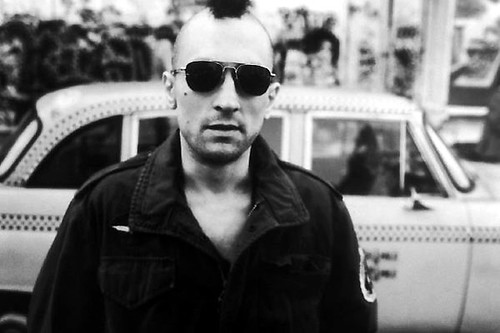 He made his debut with the movie “The Wedding Party” in 1963 but the film was released six years later. His breakthrough role was in the film “Bang The Drum Slowly(1973)” where he portrays the role of a Baseball player. Then he got a pivotal role in the second installment of Godfather series in 1974. This film earned his first academy award in the “Best Supporting Actor” category. Considered as his greatest performance ever, Taxi Driver (1976) was a sensation in cinemas those days. The “Travis Bickle” character was performed brilliantly by him which earned his first academy nomination in the leading category. Then his work produced more Box office sensations. The Film Industry in the final quarter of The 20th century was his arena. 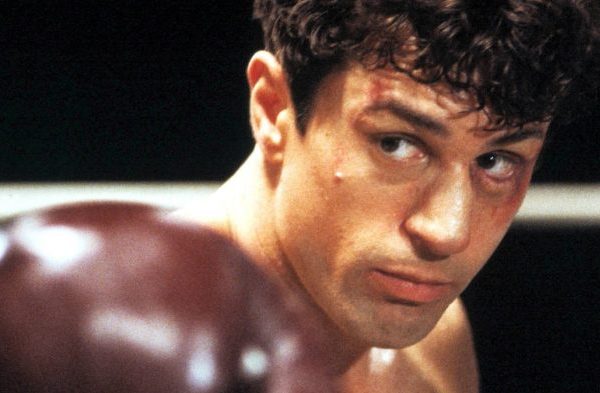 De Niro always demonstrated a specimen of picturesque acting performance and is working brilliantly in his late 70’s too. His most recent work is in the movie “The Irishman(2019)” directed by Martin Scorsese. The “De Niro-Scorsese” duo gave movies like Taxi Driver(1976), Raging Bull(1980) and many more. This duo is considered as the best (Actor-Director) duo in movie history.

De Niro himself is an inspiration for new actors and our fans. His work is praised all over the world and is loved by everyone. So if you are sick of the acting performances these days you can just go and enjoy some De Niro movies, thank you.