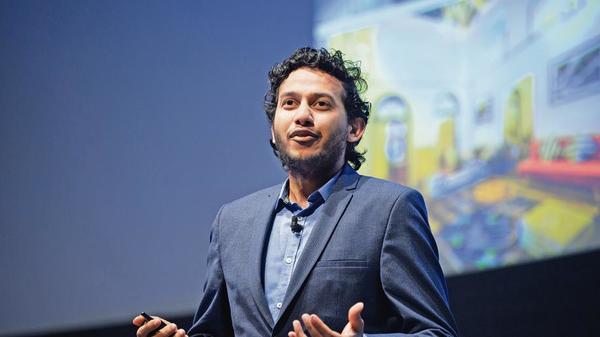 Ever heard about OYO hotels? Yes, you’ve heard about it. This famous hotel installment was established by Ritesh Agrawal. Agrawal is the youngest self-made billionaire after Kylie Jenner . Similar to other billionaires he was also a college drop out. Ritesh was a business-minded species since his childhood. Reports claim that he used to sell SIM cards when he was 13. 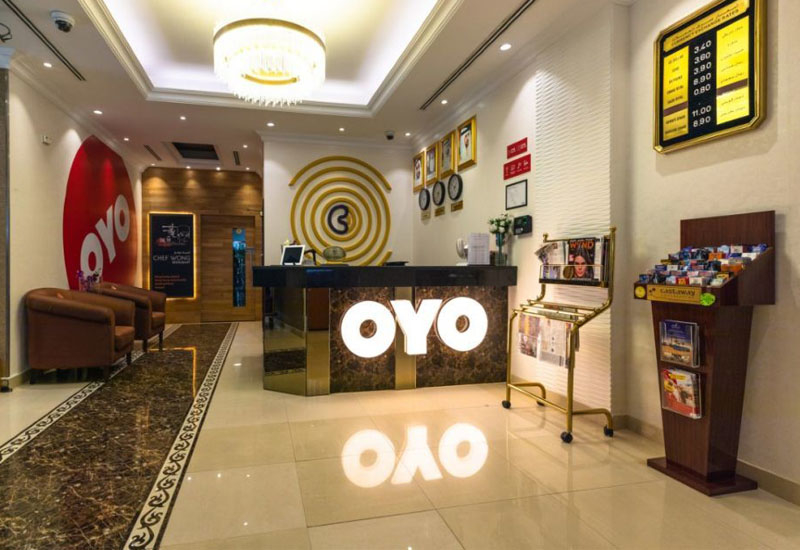 After he was dropped out from his college he went to a hotel owner whose business was not going fine. He then promised the owner to make his hotel business go fine. Then he asked the owner to make some changes in the hotel from decorations to the bed set. And he clicked the picture of the hotel and uploaded it on the internet. He named that hotel as the “OYO Hotel”. Slowly the business went very firm and then Ritesh started growing his branches from hundreds to thousands. To date, he owns 13,000 franchised hotels. Ritesh is an inspiration in himself, he believes that working well is the best solution to problems. Critics claim that he started coding from the age of eight which clearly shows that he has a billionaire trait in him.

Ritesh Agrawal isn’t a famous businessman and we have ignored to know about him. He is the fastest growing billionaire who did something inspiring rather than attracting people with a lifted butt.
By September 2018, the company raised $1 billion.[17] In July 2019 it was reported that Agarwal purchased $2 billion in shares in the company, tripling his stake. His net worth in 2020 was estimated to be approximately $1.1 billion. Agrawal is now one of the most inspiring youths in India as well as in the world.