We are living in the 21st century in a rapidly progressing world. This is an era of advancement, innovation, and science. The idea of mankind is seeing an exceptional change and this time is about equality and justice for all. The age old debate between genders has not weakened it's root yet and we are still fighting over superiority between men and women. 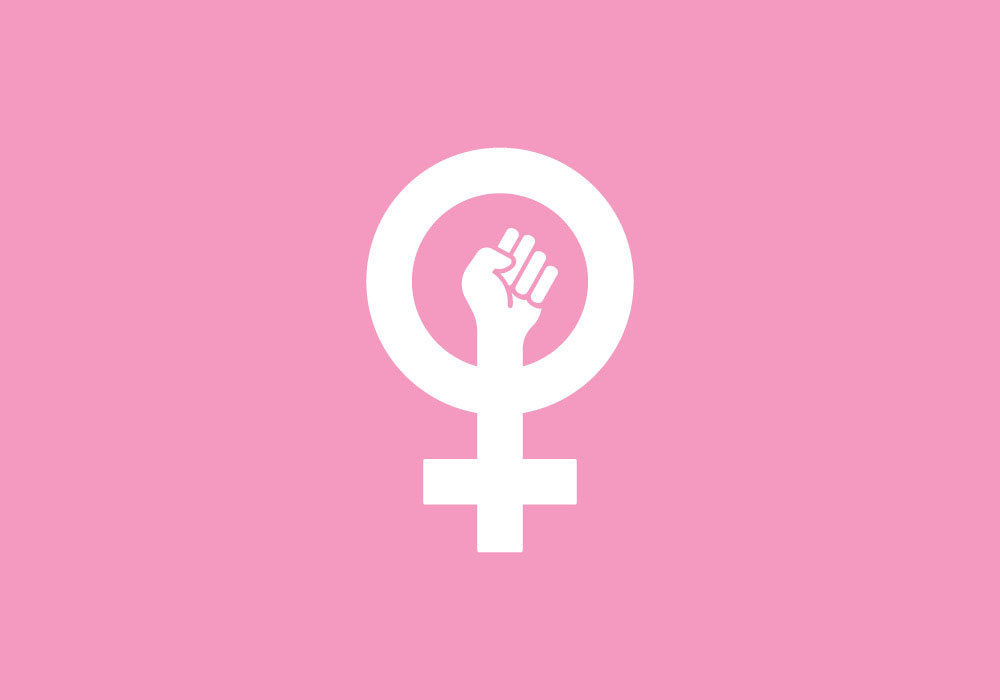 Feminism is the range of developments that points the equity of genders. Furthermore, Feminists are the individuals who bolster Feminism. They are the ones that advocate social, political, legal, and economic rights for women equivalent to those of men.

Barely people on any web-based networking realize what feminism is about, and they wind up being pseudo feminists that want to create a world ruled by just woman.

As Gloria Steinem had stated, “a feminist is anyone who recognizes the equality and full humanity of women and men.”

Pseudo-Feminists are the ones that claim to be a feminist, yet overlook the core matter of Feminism. A genuine Feminist should not get annoyed by the description of Pseudo-Feminism. Feminism is about equality while Pseudo Feminism is tied in with saying that woman deserve more respect than other genders or that individuals of different sexes deserve no respect. 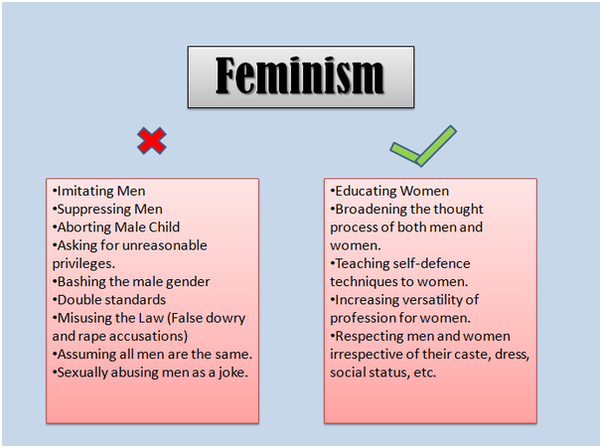 There are lady's that label themselves as women's activists via social media. Some of them are posers and Pseudo Feminists that want empowerment and respect for the only ladies they think deserve it. On the off chance, that this is woman's rights, being a women's activist is of no significance however fortunately, it isn't.

Some ladies adore preparing food for their husband and deal with their home and kids more than that of their profession. And that by no means, implies that they are slaves. It is up to them to decide what they want to do. 'I won't cook, it is sexist!' is the most terrible proclamation that i have heard, which is more likely among Pseudo Feminists.

Feminism is a concept acknowledged by every rational man in the world but it is not acceptable when ladies in the attire of feminism attack men and indulge in character assassination. We live in a society where bashing males has normalized. Each man is summed up as a type of monster, ready to jump and wreck a lady's dignity.

I get the point that over the centuries, ladies have been a survivor of misogyny, sexism and absolute rough and unjustifiable conduct and frequently dealt with like a second class citizen and gotten a raw deal in every sphere of life. Yet, that doesn't imply male species are monsters, creeps, stalkers, or assaulters.

When a lady is put on fire, assaulted, brutalized, stripped, compelled to quit her studies to wed a man three times her age, beaten over and over for refusing to pressurize her parents into paying dowry, that is the point at which we have to raise voices and lash out at the people responsible for it. If I was a genuine women's activist, I would do the same if a man was being stoned, assaulted or being questioned over on the grounds that he is a man.

As per me, Pseudo feminism is the feminism of convenience. For instance: Men paying for dates. In case we're as equivalent as woman proclaim to be, why can’t a restaurant bill be part between the two? The explanation is basic, men are too egoistic to even think about letting a lady pay, and for couple of ladies it supernaturally turns into a man's business to pay for the date. Where does the Feminism disappear at that point? 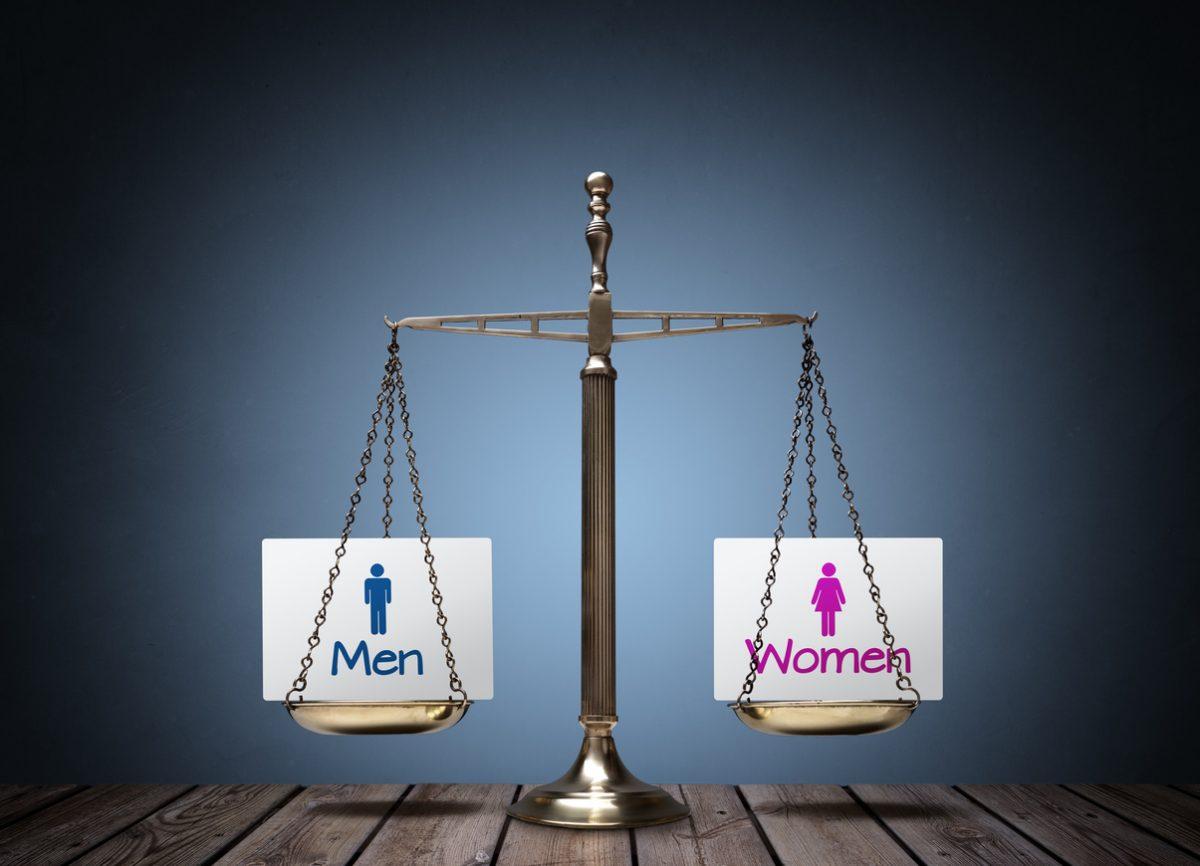 Feminism is a born right that nobody can take away from women. If we want to live in a peaceful society, ladies should be given equal concern and respect. And, What's more is that when I state this, I don't turn into a feminist but a human being.