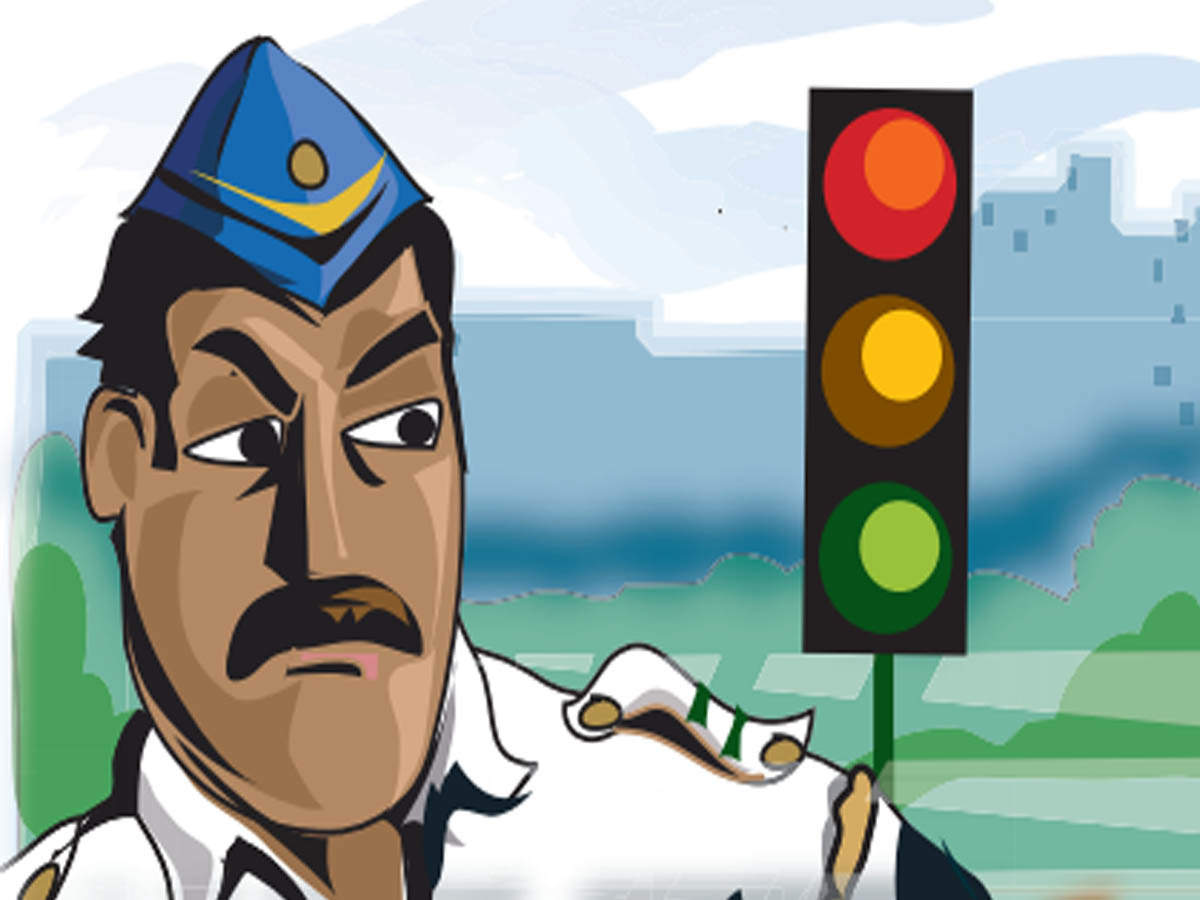 A group of youths have brutally beaten a traffic policeman after a collision took place while pulling Rato Matsyendranath's Chariot at Lalitpur's Pulchowk.

Traffic Policemen, Kamal Prasad Ghimire, who was on duty amidst the epidemic of Covid-19 was brutally beaten. In spite of the, administration's ban, some youths pulled Matsyendranath's chariot.

Meanwhile, a video of some youths brutally beating a traffic police officer has been made public on social media. In the video, Ghimire is seen being brutally beaten by various people in the crowd. After some time, a policeman rescued him and took him away.

He is currently undergoing treatment at Alka Hospital. According to hospital sources, Ghimire has sustained several head and hand injuries. It is said that preparations are being made for CT scan now.

Security officials have expressed concern that the morale of police officers has dropped after they were beaten while on duty even during the epidemic. As per an online news portal, Chief of the Metropolitan Traffic Police, SSP Bhim Prasad Dhakal has said that a search was on for the culprit.

No matter who has done it, the police has said to bring everyone to justice. Also, the Lalitpur police have said that they are searching for the person who beat up Ghimire.

To control the epidemic, the Valley administration has issued a week long restraining order with effect from 12 noon on Wednesday. Earlier, the ban was imposed for two weeks. And the Lalitpur Government has also imposed Curfew in the Chakrapath Area on Friday from 4:00 A.M in the morning to 10 A.M in the night.