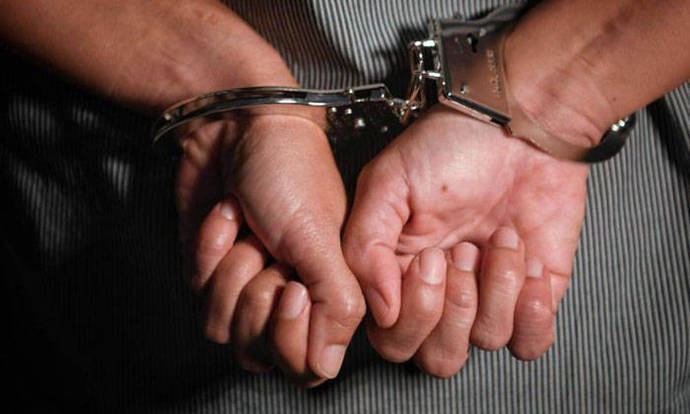 Nine persons have been arrested by the Police in Lalitpur on charge of brutally beating a traffic policeman in Pulchowk, Lalitpur. While pulling the Rato Matsyendranath's chariot, the police and the people had a clash and the police even had to use tear gases and water canon's for dispersing the crowd and taking the situation under control.

A group of youths had beaten up traffic policemen Kamal Prasad Ghimire after a clash while pulling Rato Matsyendranath's chariot in Pulchowk. The people involved in the crime have already been arrested, as told by, Lalitpur's Police Chief SSP Tek Prasad Rai.

The youths had pulled the chariot without permission of the administration. The administration had already imposed bans on pulling the Chariot this year due to the Corona Virus Pandemic. Chief District Officer of Lalitpur Narayan Prasad Bhat had instructed the police to stop it.

The arrested people have now been kept in quarantine. SSP Rai said that legal action would be taken against them after conducting their PCR tests. It is said that a case has been prepared against the arrested ones for indecent behavior.

The police has immediately arrested the ones involved in beating the Traffic Police brutally. Now, legal actions will be taken on these arrested people: