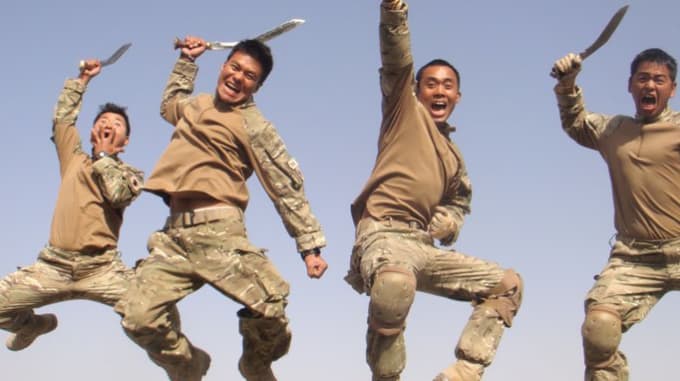 Quota's reduced in British and Singapore Army for Nepalese !!!

The British Army Headquarters gave the information to the competing Nepali youth through its official website on Tuesday. Last year, 432 were recruited in the UK and 220 in Singapore.

After the outbreak of the Corona virus, the headquarters has already stated that only a limited number of young people that were not selected last year will be given a chance to be selected from the regional and final round selections.

The British Army headquarters on its website has said to the possible recruits from the British Gurkha Army and the Singapore Police that the status of the corona virus is uncertain not only in Nepal but around the world which could hamper the selection process. There might not be chances of selection in case of extreme crisis.

However, if possible, the selection process will run in the safest way possible. 240 potential recruits will possibly be called for the Singapore Police of which 140 of them will be selected.

As the number of quotas is very less, the youngster's planning to get selected in the army have been really disappointed. The quota reduction will make it more difficult for them to get into the army which is the reason why they are disappointed.