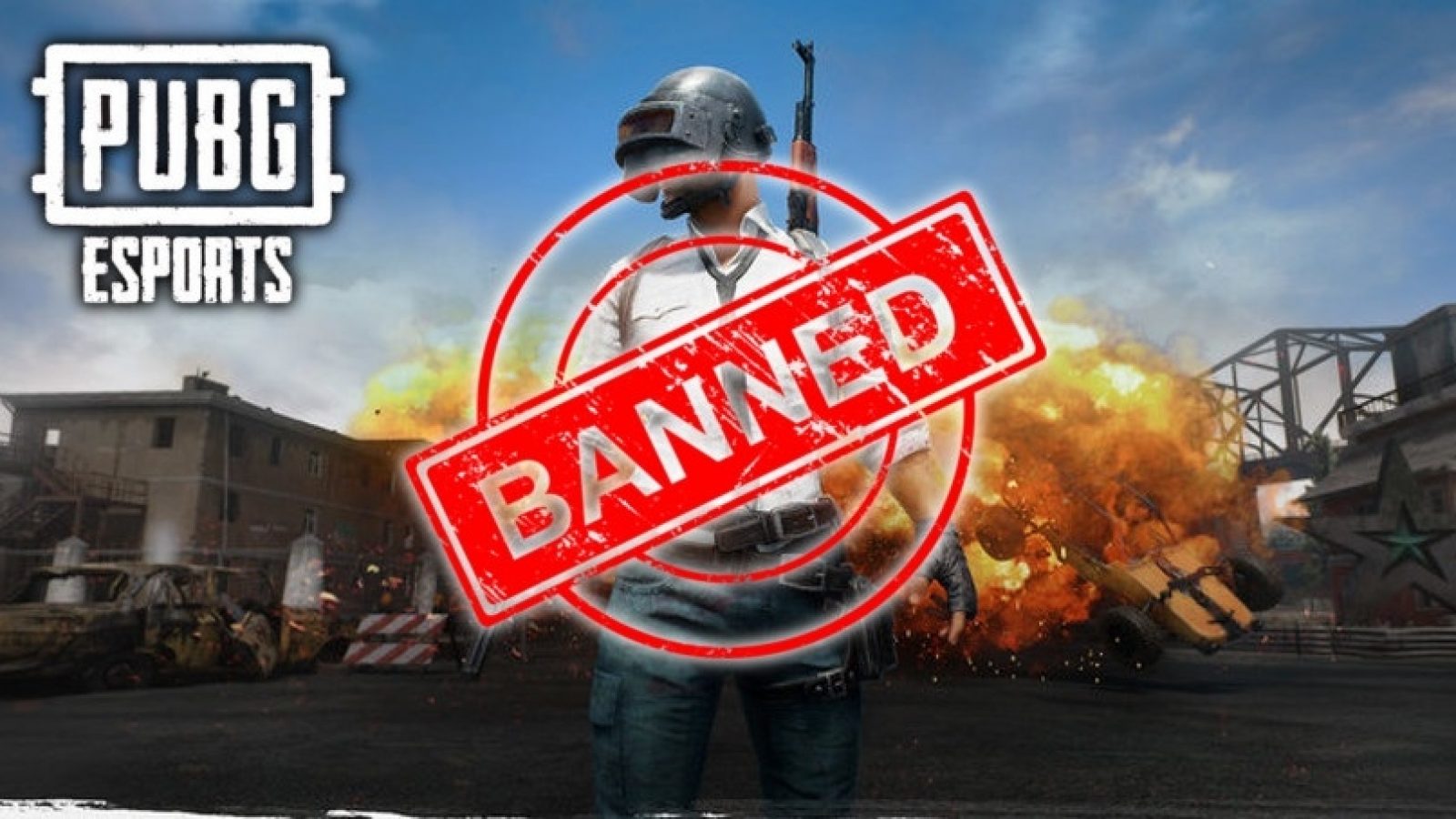 PUBG banned in India along with 224 other apps !!!

The government of India has decided to ban 118 mobile apps, including Pubg. The decision was taken by India's Ministry of Information and Technology on Wednesday. The ministry issued an official statement declaring bans on these apps.

The Tencent developed game, Player's Unknown Battle Ground, PUBG has been banned along with other 117 mobile applications in India. Before, India had imposed bans on Tiktok and 59 other Chinese applications. Most of the player's of PUBG are from India, as the country has a lot of population and Indian's have been loving this game and spending lots of time in this game.

PUBG is not a Chinese game, however it has been banned in India. Pubg is a game developed by PUBG Corporation, a South Korean video game company's subsidiary. The ministry said in a statement that the mobile apps have been banned because they were biased against India's sovereignty and integrity, security and public order.

Many of the apps currently banned by India are linked to China. India's Ministry of Information and Technology said the move would benefit millions of mobile and internet users in India. The decision was taken with the aim of ensuring the security and sovereignty of India's cyberspace. This move of the government is expected to safeguard the internet users in India.

India's has decided to ban these apps amid growing tensions with China. After rising tensions in the LAC border between China and India, India has taken these steps forward and banned as much Chinese apps as possible. Additionally, many Chinese products have also been boycotted in  India. People are avoiding the Chinese products and are using the products made in India.

So far, more than 224 apps have been banned. The application user's have been disappointed by the imposition of strict bans on the apps they have been using for so long. The PUBG player's in India have also not been happy by the decisions made by the government.