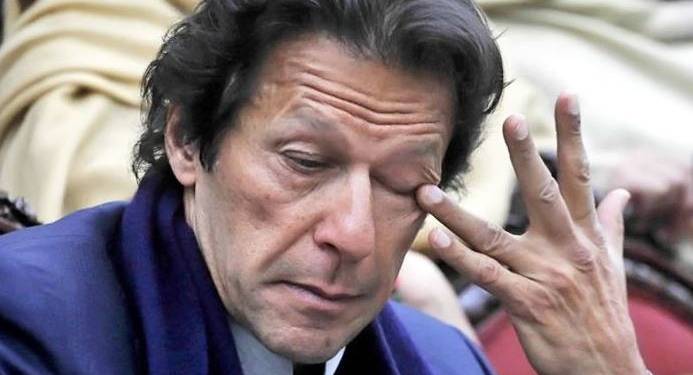 The attack by the locusts is expected to damage the backbone of the Pakistani economy, that is the Agriculture sector of Pakistan. Pakistan is expected to being hit by food scarcity and millions of Pakistani's are on the verge of going hungry. As per the indications by the United Nation's Food and Agriculture Organization, the locust attack has been estimated to do a damage worth 600 billion Pakistani rupees.

This will devastate the Pakistani economy because agriculture single handed accounts for 20% of the country's GDP and 65% of the total population are employed in agriculture sectors. The locust plague will possibly wipe out the livelihoods of the Pakistani's and make the food security more worse. The worst hit areas are Sindh and Balochistan, where the rural areas already face a food shortage and people are food deprived.

Since last April, Pakistan alone has seen a damage in more than 1,40,000 acres of crops and almost 38% of Pakistan has now been a breeding ground for the desert locusts. However, the federal Government has yet not come up with an effective policy for tackling this issue. This is the second wave of the locusts in Pakistan as they have already destroyed wheat. Now the children's of the farmers in Pakistan are likely to starve.

The Indian Government has taken up the matter with Pakistan and Iran. India has agreed to supply pesticides to these countries and suggested them to coordinates in the locust control operation in which Iran has agreed to the cooperation but the Pakistani officials are yet to respond.

The agricultural growth of Pakistan has been severely hit in the last few years which has affected the living standard of people as agriculture  is the main source of their income. Additionally, Pakistan is facing poor irrigation facilities and a serious water crisis that has led to a major decline in sowing the crops.

Though, Pakistan has been unable to produce good crops in the last three seasons, the president Imran Khan has yet done nothing to soothe the farmers.