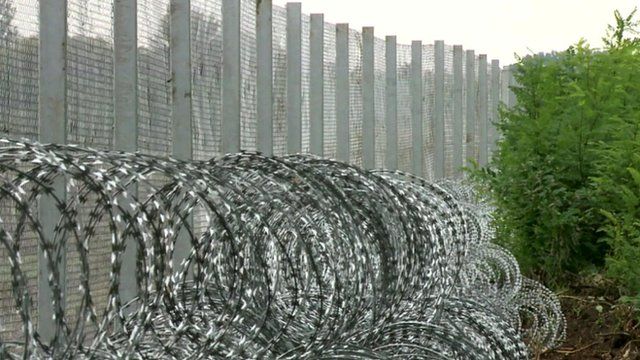 Norway and Denmark have announced to be opened for tourism from 15th of June between their two countries. However, restrictions will be maintained for Sweden.

Sweden unlike it's Nordic neighbours, did not impose a lockdown. As of now, the death toll in Sweden is above 4,000 which is so far the highest in Scandinavia.

As said by Danish PM Mette Frederiksen, regarding the  pandemic, Sweden and Denmark are in different places. Though, in limitations, Denmark is also opening up tourism with Germany and Iceland.

Tourists from those countries will not be allowed to stay in Copenhagen for the night, as it has the most corona virus cases. People from Denmark will be allowed to travel to those two countries without having to go into quarantine on their return.

This has raised the hopes of Danes for travelling to Southern Europe for their holidays. Denmark's foreign minister has also said that, they should stick to the countryside and avoid the big cities .

Norwegian Prime Minister Erna Solberg has said that, they cannot be opened too suddenly as that would only jeopardise everything that they've accomplished so far.

The economic ties between Denmark and Sweden, in the region linked by a giant suspension bridge i.e.the Oeresund region are very close.

Sweden's population which is 10 million is bigger than that of Denmark or Norway which have the population of 5.8 million and 5.4 million respectively.

Foreign Minister Jeppe Kofod has said that, they can gently start opening journeys from Denmark to a few neighboring countries where the Covid-19 infection is under control. He has advised the Danish tourists to avoid urban areas.

Earlier this week, Swedish Foreign Minister Ann Linde warned that excluding Sweden from moves to open the borders would not justifiable on health grounds  and a political decision. She said that they hoped for a common Nordic solution which was impossible.

Prime Minister Frederiksen also said she was hoping for a regional border solution for the Oeresund region and is continuing to negotiate with the Swedish government.