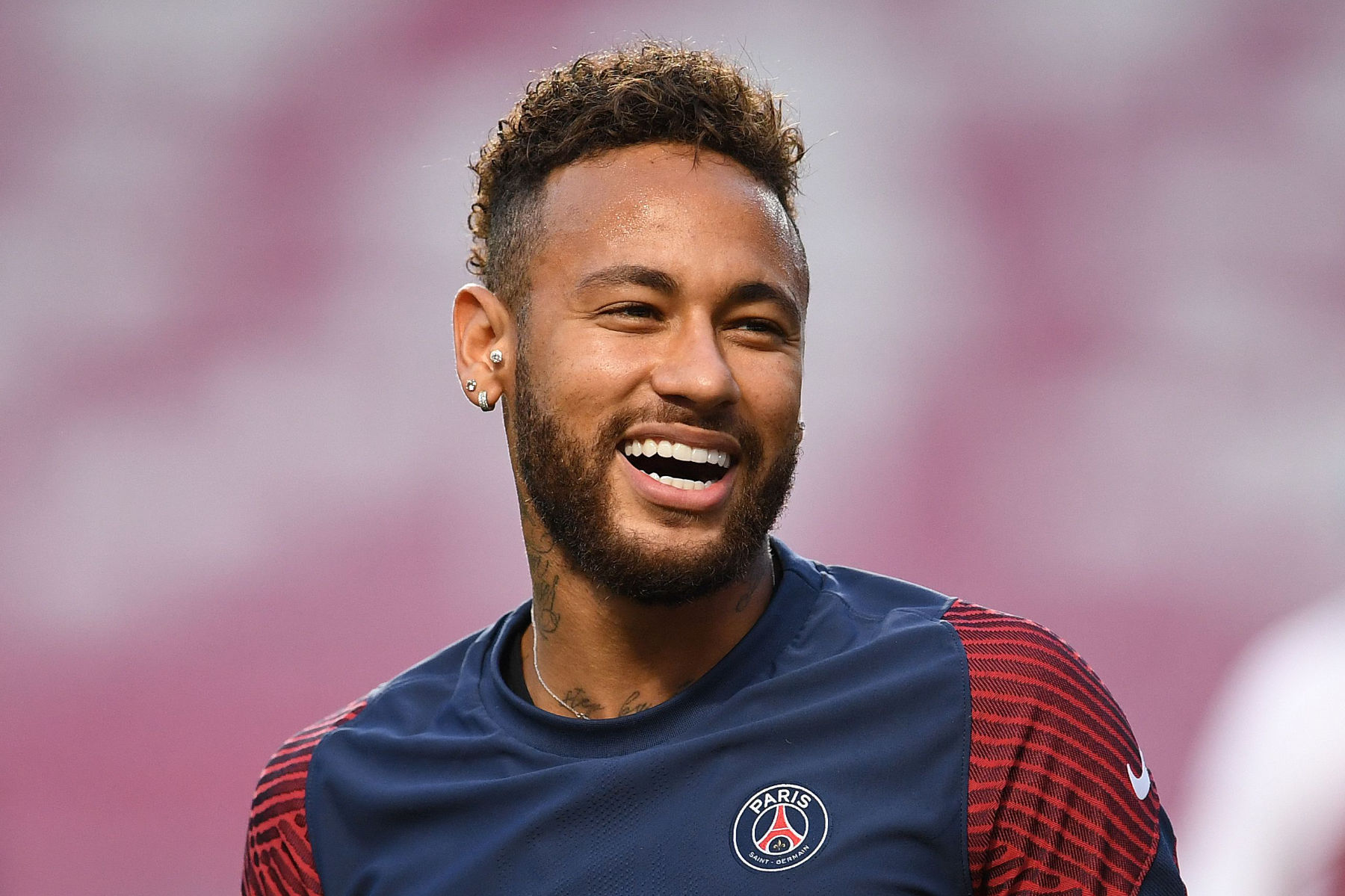 Read other articles on this website for exclusive sports and more updates!!!!!!!!

Neymar has recently said that he will stay at PSG. According to reports, he also insists on winning the UCL. The PSG superstar has confirmed that he won't leave the club and will be staying at the club next season.

After the Ligue 1 champions were defeated by Bayern Munich in the finals of Champions League earlier this month in Lisbon, Neymar was left in tears.

The 28 year old Brazilian forward, before the corona virus outbreak had also been heavily linked with a move to Barcelona, his former club.

He has not put any suggestions that he could leave PSG and has also said that he would like to go better in the upcoming season Champions League and become a legend at the club.

He said that he will stay at PSG for the next season and also return to the Champions League final this time to win it. He additionally said that he would like to do everything possible for leaving his name in the history books of the club.

There has also been reports that, Neymar is attempting to bring his former team mate at Barcelona, Lionel Messi to PSG as Messi has also been seeking for an exit from Barcelona.

Last Week, Messi had sent a letter to the Barcelona board informing them of his desire to leave the club which shocked them.The Manchester City leads the race, but the French side is also doing everything possible for securing Messi's signature.

This switch of allegiances by Neymar could be bad news for PSG whose kit supplier is Nike. Nike had been sponsoring Neymar, long before he was a professional player.

Read other articles on this website for exclusive sports and more updates!!!!!!!!