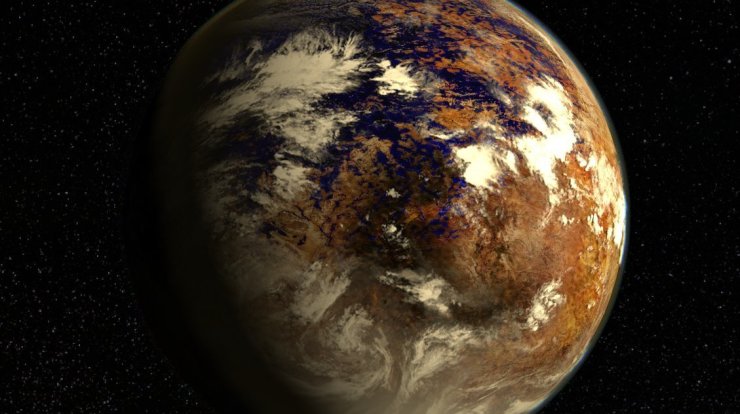 An International team of researcher's have confirmed the existence of a Earth like Planet, that's orbiting Proxima Centauri, the closest star to our Solar System, named Proxima b.

As said by Alejandro Suarez Mascareno, Proxima b's existence confirmation was an important task as it is one of the most interesting planet known in the solar neighborhood.

The researches came to a conclusion that the mass of Proima b is 1.17 times than that of Earth, which is less compared to the old estimate of 1.3 times. This planet orbits it's star in just 11.2 days.

Using the High Accuracy Radial Velocity Planet Searcher,  a planet-hunting spectrograph, Proxima b was first discovered in 2016. By the help of ESPRESSO, a new generation spectograph that boasts 3 times the precision as HARPS, scientists were able to hone in on the Planet.

The leader of ESPRESSO, Francesco Pepe said that they were already happy with the performance of HARPS, that has been responsible for discovering hundreds of exoplanets over the time period of last 17 years. He added that they were really pleased with ESPRESSO that can produce even better measurements and a reward for the teamwork that lasted nearly 10 years.

Though, Proxima b orbits its's star from a close distance, it still receives the same amount of energy from it that Earth does from the Sun. This has excited the astronomer's to potentially find alien life. However, the bad news is that, Proxima Centauri bombards any planets near it with a ferocious amount of X-rays. Proxima b receives at about 400 times the amount as Earth receives from it's Sun.

Furthermore, in order to closely look at Proxima b, Proxima Centauri is "only" 4.2 light-years from the Sun which means it will still take thousands of years to get there using the current Technology.