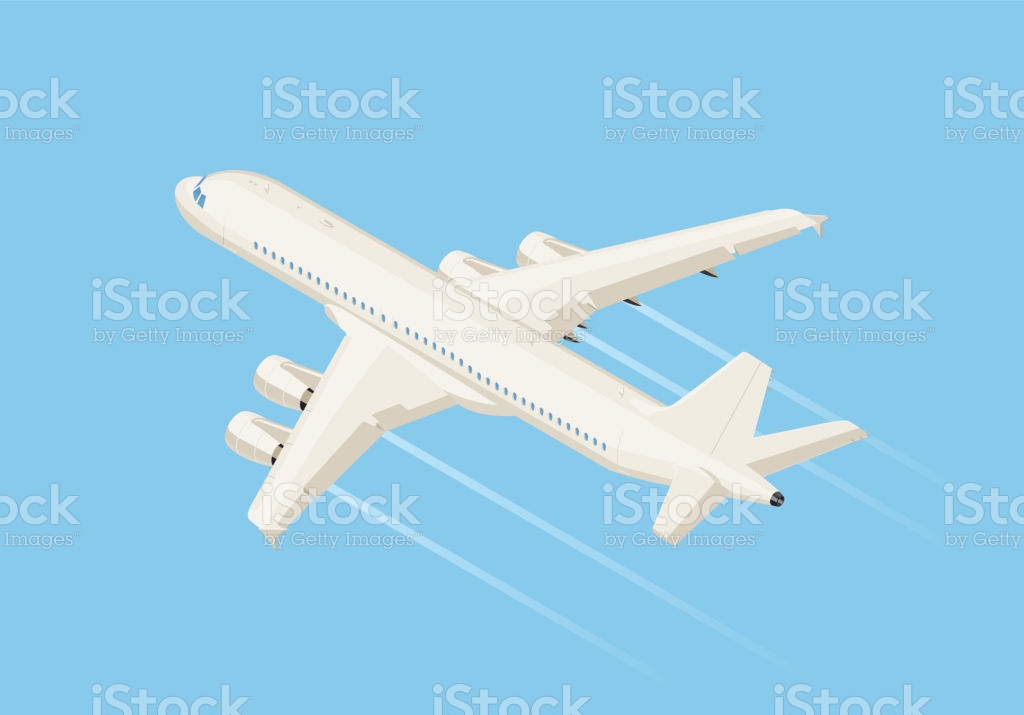 Nepalese allowed to have Private Plane !!!

A new aviation policy will soon be introduced by the government of Nepal. The new policy will allow private individuals and companies to own and operate private aircrafts. The National Aviation Policy, 2063 had no such provisions.

The draft of the new policy has recently been finalized by the Ministry of Culture, Tourism, and Civil Aviation. Now the stakeholder's will review the policy after which it will be officially endorsed and implemented.

Single engine aircraft will allowed to be bought by private individuals and firms for both personal and training  uses as per the Ministry's draft. Terms and conditions for such uses will be set by a regulatory body. Additionally, the aircraft once registered for individual purposes will not be allowed to operate for commercial purposes.

Additionally, the airline companies will be allowed to operate the flights only after it owns at least three aircrafts.

This policy will promote the civil aviation sector with the participation of the private sector which will contribute to the social and economic development of the country.

The new policy states that the human resources needed will be produced from within the country through collaborations with private sector's.