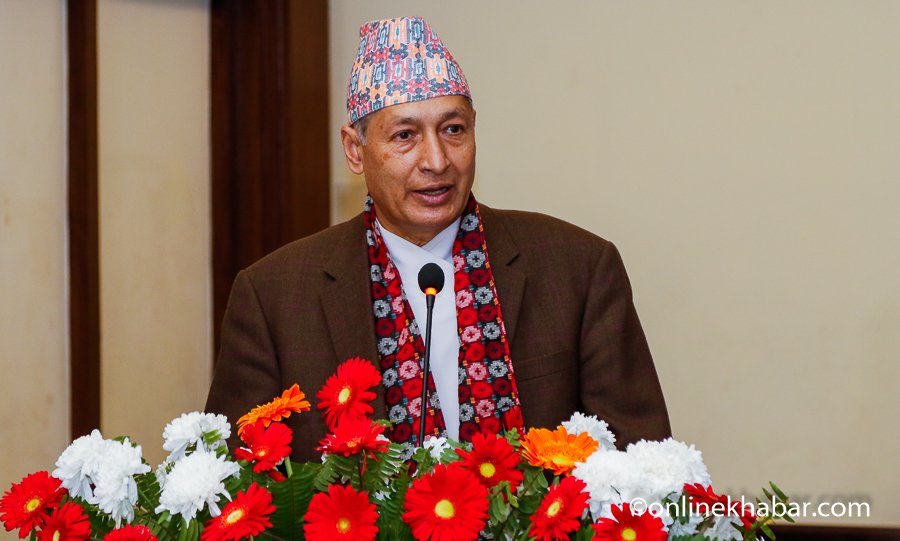 Nepal to be self sufficient in meat, milk and vegetable !! Nepal's new Federal Budget !!

In the upcoming fiscal year, the government of Nepal has targeted to make Nepal, self reliant in vegetables, meat and milk.

Yubaraj Khatiwada, the finance minister of Nepal unveiling the federal budget for the next fiscal year announced that the 2020-21's fiscal budget will be more focused on increasing the agriculture sector's productivity and yields.

As said by the minister, the government will be involved in promoting mechanization, labor mobilization and modernization in order to address the impact of COVID-19. In addition to that, he said that the agriculture sector will now be developed as a job generating sector.

A total amount of Rs 3.22 billion has been allocated by the government in order to establish 250 pocket areas across the country and a total of Rs 11 billion in order to ensure the availability of chemical fertilizers.

Similarly, an amount of Rs 1 billion has been allocated by the government in order to build 200 food banks. The government has also announced to operate 78 agriculture markets across the country that aims to manage the local products.

And the government will also establish quality control laboratories in Karnali and Gandaki provinces under the food safety project. Also, the coverage on agriculture and livestock insurance has been increased by the Government.

Moreover, to the farmers doing business via land banks, grants will be provided. And the government has targeted to promote the land banks and cooperative banks in order to promote the agriculture in the nest fiscal year.

In addition to that, Rs 950 million has been allocated by the government for distributing grants to the sugarcane farmers and Rs 500 million for the arrangement of a agriculture and livestock technician in every local unit.