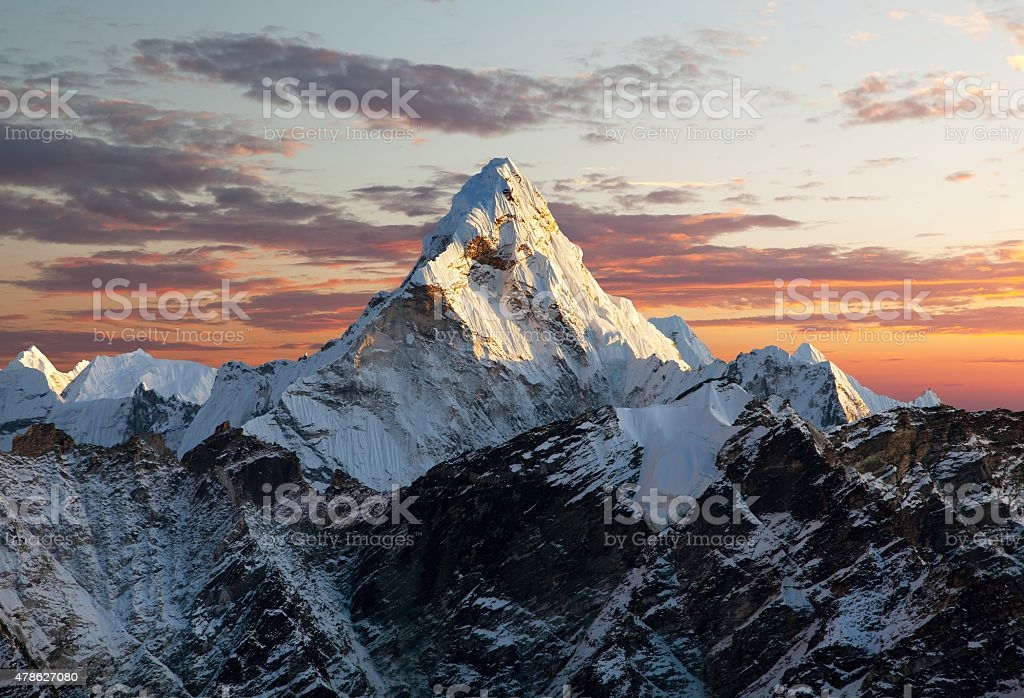 Mountain climbing has been declared open by the government in autumn for the climber's. It has accordingly been decided that at least 18 foreign mountaineers will be coming to Nepal for mountaineering.

According to the Department of Tourism, it is now possible to go for mountaineering by following the criteria set by the Ministry of Health. All citizens, Nepali or foreigner, are allowed to climb the mountain by following the health protocols.

According to the director of the department, Mira Acharya, the department is currently receiving similar inquiries from local companies and foreign nationals. Many are interested in whether they can travel easily or not.

The government has just opened regular international flights. That too is for Nepali citizens and limited foreign nationals only. Nepal is not yet open to tourists.

"We do not have the environment to bring tourists to Nepal, However, if foreigners and Nepali nationals want to climb the mountain, we will allow it." says Acharya.

The cabinet has already given permission to 18 people, including the prince of Bahrain, to come to Nepal for the purpose of mountaineering. However, the team has not yet taken the permission to climb.

The cabinet meeting held on Sunday decided to allow 18 people to come to Nepal for climbing. The team will consist of 15 people, including the Prince of Bahrain, and three British nationals. They'll also visit Lobuche and Manaslu mountains as informed by minister, Yuvaraj Khatiwada. They will come to Nepal by chartered plane and will have to follow the health standards approved by the Ministry of Health and Population.