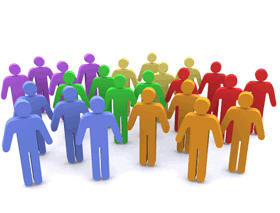 Now, the census is soon to be started and a lot of details about the people and the lifestyle of the family will be kept in the census data. Before, The National census of Nepal took place in 2068 B.S.

Details of the number of people in the family, livestock  and number of animals in the house will also be filled. Additionally, Land used for agricultural purposes, bank account in the name of the person, educational details and details of loans taken from banks and financial institutions will also have to be filled for the census.

Introductory details will have to be filled in the main questionnaire. This statement should also include details of items used in personal life. The National Planning Commission has stated that the questionnaire has been decided to fill the details of even the radio, television and toilets inside the house.

The census will include details of family members who have gone abroad and also the land in the name of women.

In the census, the source of income, the number of members involved in economic activities, and the reasons for not working will have to be mentioned.