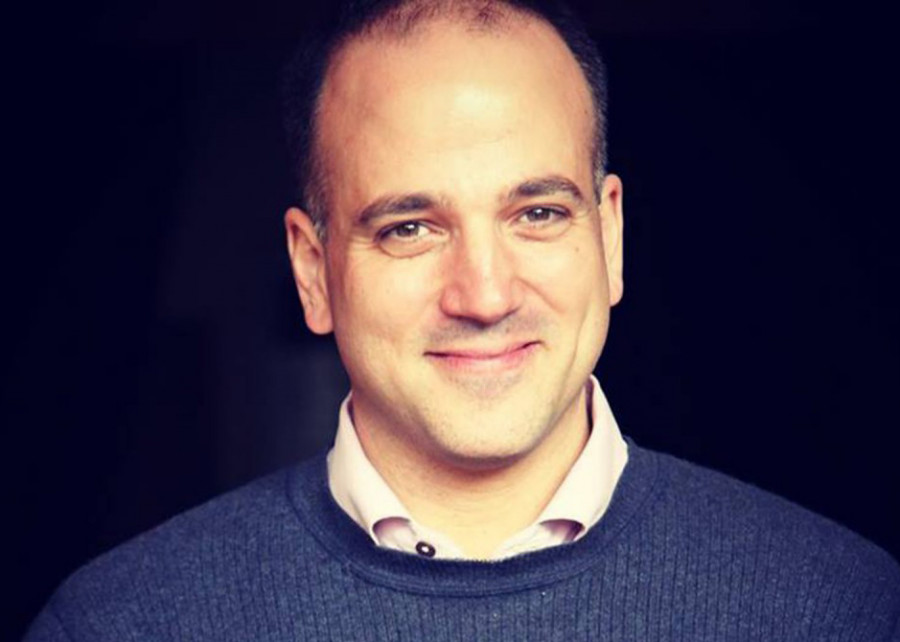 As per Kobold’s website, he was born in Germany on 1979. Kobold produced and directed several documentary films, including a series of "Maiko McDonald" films starring Hollywood actor Malcolm McDowell.

In 2002, Kobold used a fake law enforcement badge in order to gain access to a secured area of the Pittsburgh International Airport. As a result, Kobold was deported from the United States and excluded from re-entry for one year, and given 3 years probation.

In 2009 and 2010 Kobold reached the summit of Mount Everest via the South Col. Both the campaigns raised funds for the Navy SEAL Fund. In 2012, Kobold opened the first watch company in the Himalayas, employing two Sherpa mountain guides as watchmakers. As Kobold claims, that year Nepalese Prime Minister Baburam Bhattarai designated him as Goodwill Ambassador of Nepal.

Right off the bat, Nepal Government doesn't list Michael Kobold as a Goodwill Ambassador. Besides, neither Michael Kobold nor the Kobold Watch Co. donated to the Navy SEAL Fund as indicated by the charity. What's more is, neither of the both watchmakers were paid during their four years of service. Rather, both Sherpa’s left Kobold Watch Co. years ago and proceeded with their perilous occupations as mountain guides in which one of them lost their lives in an Avalanche.

Kobold basically used the charity's name to request corporate sponsorships from almost two dozen companies to fund the two of his Everest undertakings.

Three girls that grew up in Maiti Nepal and were looking for part-time work after completing their tenth-grade exam got employed in Kobold’s watch company after Kobold was acquainted to Anuradha Koirala, the founder of Maiti Nepal.

As, Kobold also had a history of not paying dues, Kobold paid them half or less than half.  Neither of the girls were fully or regularly paid. When, the girls wanted to quit the job, Kobold asked them to return the money he paid during their training. The girls did not even get proper food. At the point, When one of the girls left Kobold’s company to stay with her extended family in Butwal with no intention of getting back to the job, Kobold made multiple calls and threatened the girl to destroy her life.

As a part of the Fire truck expedition agreement, Nepal tourism board paid $100,000 in advance to Kobold. Likewise, Kobold received 2.5 million rupees from Waling Municipality and Biratnagar Metropolitan City for the expedition where he guaranteed a fire truck each in return, which he cancelled and admitted to lying via a social media post that says “I apologize for the string of lies I told in order to bring the fire trucks to Nepal. I apologize for taking money from the Nepal Tourism Board and other sponsors to perpetuate a project that was impossible from its inception,”

Kobold is a absolute fraud, he misinterprets things by stirring up realities with intrigues. As of now, He is posting conspiracy theories and making baseless claims on his Instagram stories in which he always involves India and claims that R&AW and Indian Embassy are liable for each terrible things happening in Nepal. He is capitalizing the Anti Indian sentiments of Nepalese individuals and brainwashing Nepalese youths with conspiracies.

He blocks every individuals on instagram that approach him for confirmations and question him for being a cheat. Kobold had additionally referenced a documentary film in his Instagram stories that would come out in Feb 2020 which  by one or other way would prove his conspiracies yet there has not been any such documentary by Kobold till date.

Whenever, Nepali content creators and influencers question him and request proofs he asserts that each one of them are funded by India and makes numerous other baseless claims. As per Kobold, anybody that is against him is funded by India.

He has repeatedly been engaged in defaming people on his Instagram stories including Nepali content creators and influencers Sisan Baniya, Binayak Kuikel and Shrinkhala Khatiwada.

Recently, Nepali content creator, Binayak kuikel came up to his Instagram  declaring to make lawful move against Kobold and also suggested people to report Kobolds instagram account if by any chance they concurred with what Kuikel said.