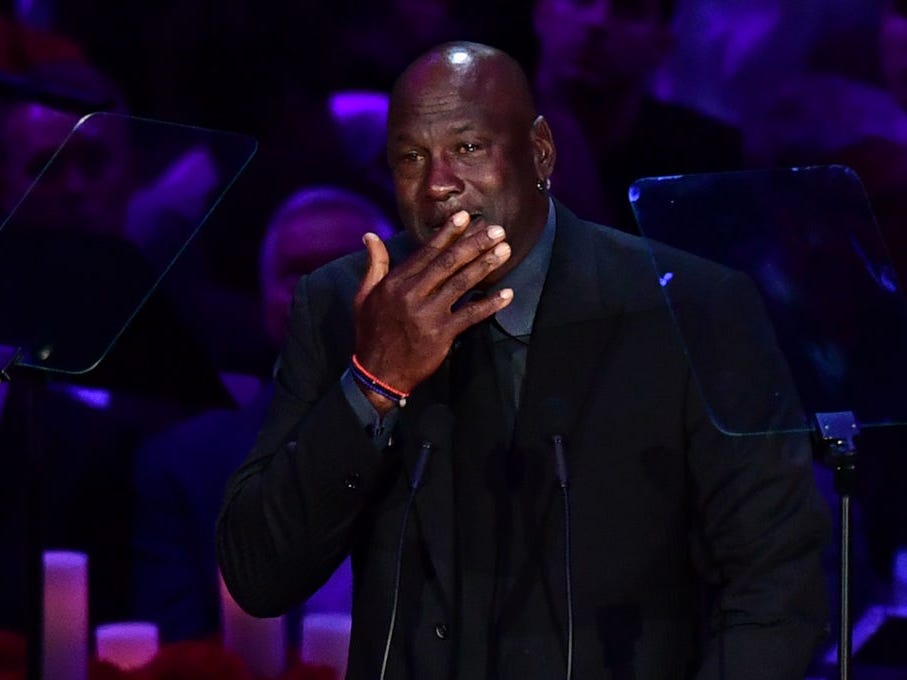 The world has already seen Michael Jordan's ultimate competitor side in the ESPN's 10-part documentary by ESPN, 'The Last Dance'. However, one Michael Jordan fan shelled out an amount of over $25,000 for seeing the different side of the GOAT.

Written by Jordan to actress, Amy Hunter with whom Jordan presumably had an affair, a 20 paged love letter has been sold for an amount of $25,703 on Sunday at an auction. In 2014, the same letter was sold for $2,560, however the value of the letter has drastically increased after the documentary, 'The Last Dance'.

Jordan wrote to Amy that sometimes he is the most selfish person on the Earth as all he thought for a whole year was just about him. He also admitted to his mistake and also mentioned that he found it difficult to change. And even if he changes the mistake, Amy would not believe the problems that they would possibly encounter, which is unthinkable for Jordan. He also believed that they would not have a private or a pleasant relationship. Their business would be up for everyone in the whole world to opine on, which is the pressure that he couldn't live with.

The letter is believed to be written after a few months after Jordan got married to Juanita, now his ex wife in September 1989. Jordan has also referenced to his first son, Jeffery in the letter, born in 1988

Michael also wrote that, it would not be hard for him to admit his mistakes if he was a ordinary man, Michael Jordan with a 9 to 5 job. But, he is the Michael Jordan that is put on the pedestal, viewed to be the perfect role model. Numerous people look up on him, not just kids but the whole families. Nobody could imagine the responsibilities he had to deal with.