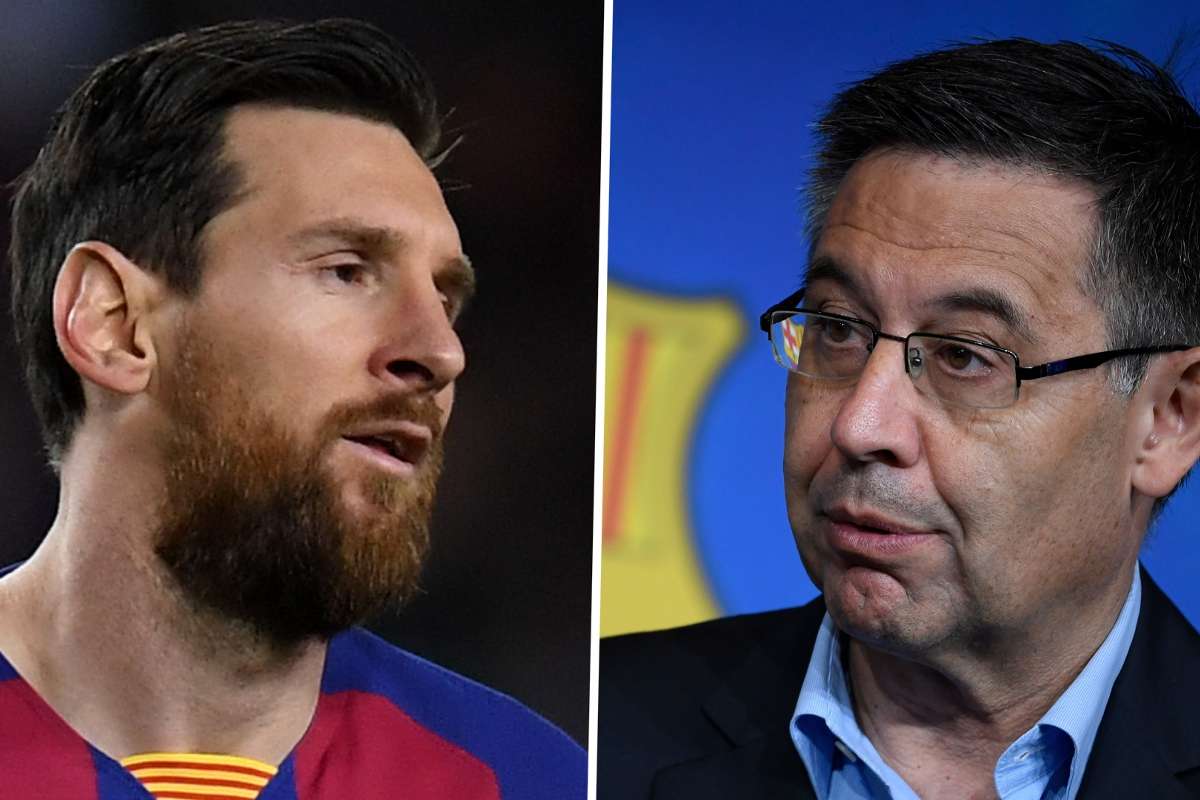 Messi not allowed to leave club !!! La Liga backs Bartomeu and the Barcelona board !!!

La Liga has confirmed in an official statement that the the payment of €700M release clause is the only way out for Messi.

In a recent official statement released by La Liga recently, they have confirmed that they side with Barcelona in their legal dispute with Lionel Messi and the statement also says that the  €700m release clause remains in place for the player.

Messi has a clause in the deal that allows him to leave the club at any season's end. It was being said that the deadline had already passed in June, but the player's camp last week said that they believed that the deal had been extended in line with the prolonged season of 2019/20.

As per the recent reports, the Barcelona club President, Josep Maria Bartomeu as well as the board of Catalian giants currently, are insistent that they will not allow Messi to leave the club as a free agent and will also be prepared for meeting him only to discuss a new contract.

La Liga has now vindicated Bartomeu and the board saying that the release clause, likely to prove unattainable for any clubs is still in place for Messi.

La Liga, in an statement has said that, Messi will only be allowed to be released from the contracts he made with Barcelona only if the release clause gets matched or if the club negotiates a sale. However, Messi will not be allowed to leave the club without at least one of these conditions being met.

Messi did not turn up for the testings that were scheduled on Sunday morning, However, Barcelona has sacked their legal team to advise the player on navigating his exit from the club. Additionally, FIFA and the sport court of Arbitration are also expected to involve in the dermination of Messi's any kind of exit from the club this summer.