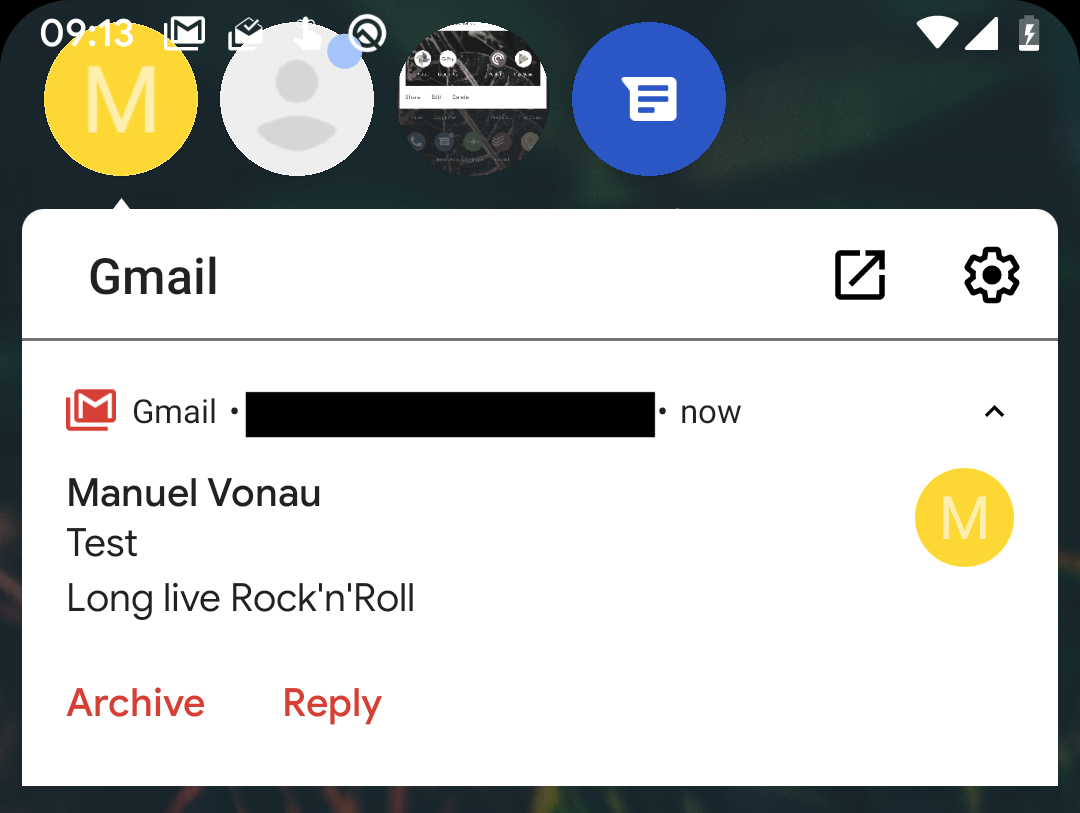 Messenger to switch from Chat-heads to Android 11's Bubble API !!!

Back in April, last year Google announced the new Bubbles API with Android 10 Beta 2. Initially, the API was offered as an opt in feature for the developers.

Google urged the developer's to test the API in their apps so that the supported apps would be ready when the feature would finally roll out in the future Android releases.

The feature was by default, enabled in the Android 11 Developer Preview 1 that released earlier this year, as expected. The bubble feature is now available in the Notification settings.

However, the developer's, for showing the notifications in a bubble, will still have to enable the support.

As of now, we have only seen that feature in operation in the APK teardown of the Google messages app. However, the Facebook Messenger's latest update also switches the app over the Bubbles API.

This feature had made use of the Android's System Alert Windoe API, however in the upcoming version of Facebook Messenger, 268.0.0.3.118, the app will be switching to new Bubbles API, if the device runs Android 11.

The new feature shows up as Bubbles, a new option in the Facebook messenger settings. This feature, once enabled gives you the option to choose whether you wish to see Bubbles for selected conversations, all conversations or for no any conversations.

You will be able to choose this from within the Messenger notification settings. It still looks pretty much the same as the old Messenger Chat Heads.

A new message, whenever received looks like a chat bubble clinging to the side of your device's home screen.

Tapping on the bubble will open the conversation in a floating window in your device, from where you will be able to quickly reply to the messages.

You will also be provided the option of having multiple conversations in a single bubble by just simply tapping on the plus icon that appears at the top and adding a new contact.

To dismiss the bubble, you will simply have to hold the bubble and then drag the bubble to the X icon that appears near the bottom of your phone's display.