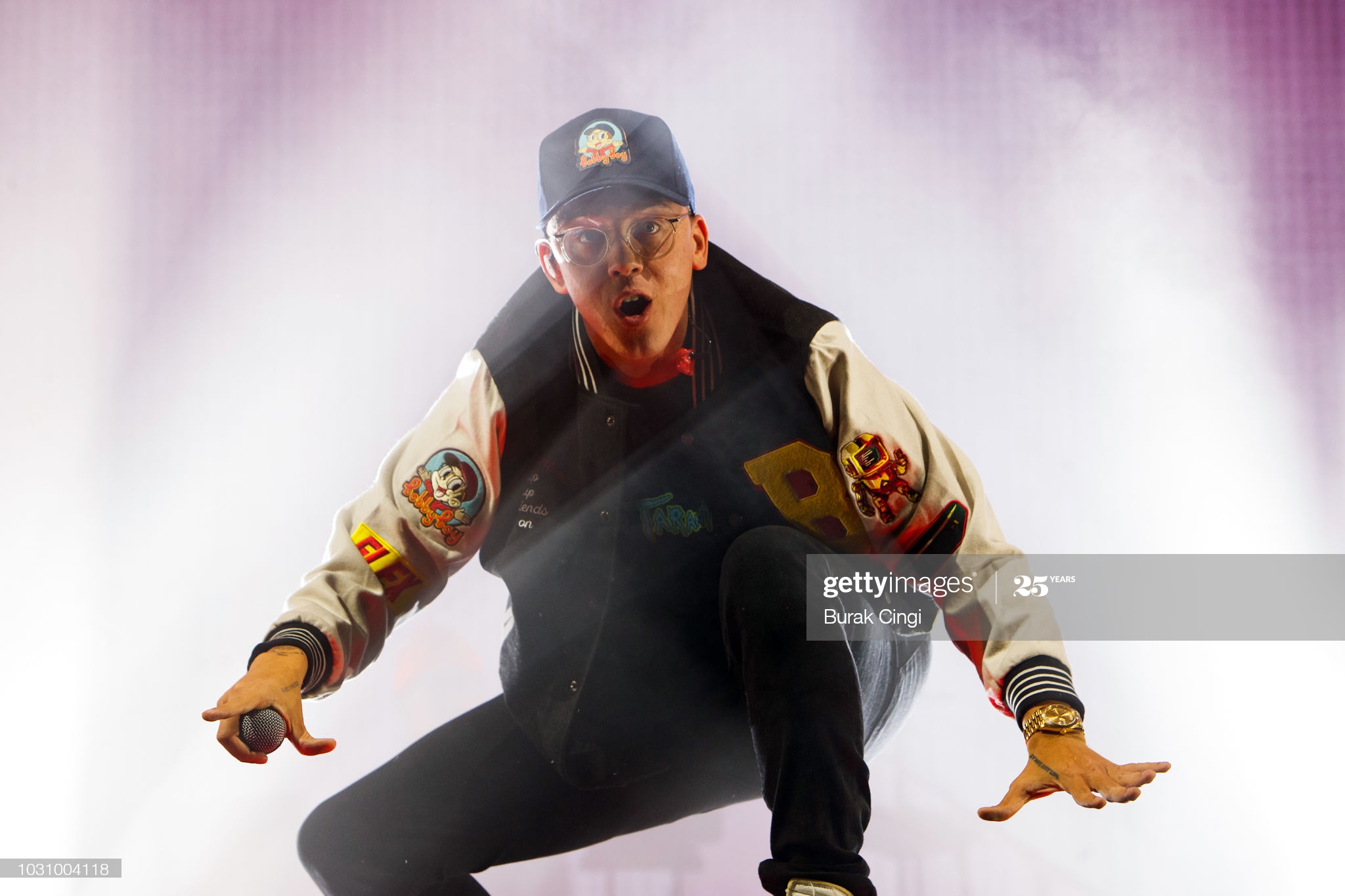 The Maryland rapper who had announced his retirement from the music industry last month after the release of his latest album on the 26th of July 'no pressure'  has recently said that he is ready to release a new mixtape  if 1 million people call for him to do so by signing a petition.

The Rapper officially announced his retirement from his Twitter  handle on the 24th of July after the release of his new album 'no pressure' produced by no I.D. Logic wrote that it has been a great decade and now it is the time for him to be a great father.

In addition to that, he said that he would be retiring from releasing albums however will actively be engaged with music through his label Bobby boy records and some other Side Ventures.

Logic recently speaking to Hard knock TV talked about his process behind producing the beats on 'no pressure' including 'heard em say', the album standout.

Logic in the interview previewed some freestyles that he had recorded on the beats produced by other beat producer's which also included Kendrick Lamar's, 'Rigamortis'. He was also asked about not putting out the  unreleased stuffs as all of them were of high or the best quality.

Nick Huff Barili, the host of the show had also offered to start a petition to convince Logic to which, the Def Jam rapper agreed, and also announced to put the tape out for free if the petition gathered one million signatures. The petition created has so far gathered almost 30,000 signatures.

The Maryland based rapper also spoke about the harsh criticisms that he has received over the  past few years from Joe budden, a rapper who has now turned  into a podcast host.

Budden has taken aim at logic for multiple times on different platforms. Once on one of the episode of the Joe budden podcast, he described logic as one of the worst rapper to ever Grace a microphone.

Logic in a new interview discussed about the criticism he has gained from Budden and also spoke about a number of other things including his new album, mental health and social media.

Logic to Peter Rosenberg from hot 97 told that, Budden is the person who has led him to some of his darkest spaces and a part of his depression. He said that the words by Budden makes people want to kill themselves.