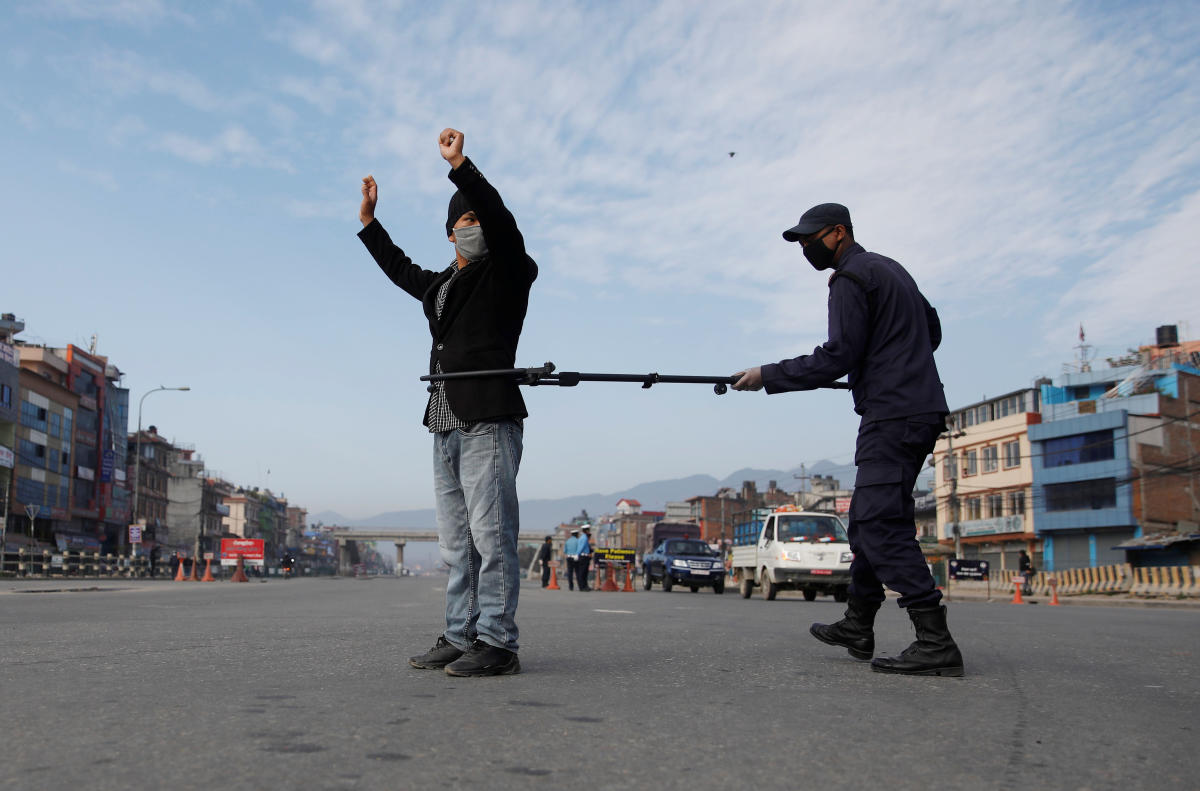 After the confirmations of 1,402 corona virus cases and 7 death on Saturday by the Ministry of Health which has now reached to 1572 cases and 8 deaths, an increase of about 200 new cases per day has been seen in Nepal.

The government has decided to extend the nationwide lockdown considering the growing number of cases and the addition in the number of fatalities. However, the High Level Corona Virus Control and Management Taskforce had suggested the government for a partial and a geographical relaxation of the lockdown.

On Saturday night, the cabinet meeting held has decided to extend the lockdown for the eighth time till the 14th of June that has led to a uproar on the cyber sphere of Nepal. Critics have said that the lockdown extension was an unnecessary decision taken by the government without considering the economic fallout of the lockdown.

This recent move of the government seems to be influenced by a surge in the cases and deaths in India and the arrival of Nepali migrant workers  at the border after India has eased the train and public transport services.

Some of the public health experts have also gone on social media and called the government's move of latest extension ill advised. Some also said that there would be far more deaths from the impact of lockdown itself rather than from the corona virus.

Nepal will have been under lockdown for 82 days by the time, the current extension of the lockdown ends.