Kolar Gold Field became even more popular when a movie starring Kannada star Yash and Srinidhi Shetty named "KGF" became a blockbuster in  India.  KGF is India's largest gold mines and one of the deepest mines in the world which has produced almost  900 tonnes of gold in total. 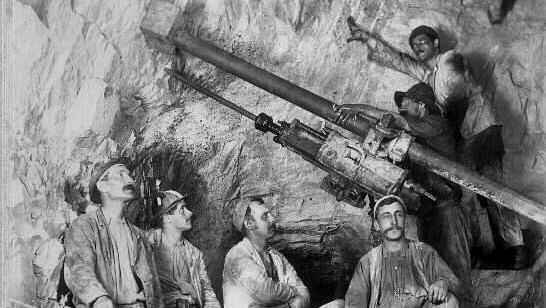 It has been said that mining in KGF started in the 1st century. From then on the ruling of Kolar was done by various parties which include the popular "Chola Rule" in 1004 A.D. In around 1117 AD, the Hoysalas under Vishnuvardhana captured Talakad and among his conquests, he captured Kolar and drove the Cholas from Mysore state. On the death of Somesvara, in 1254, a partition of Hoysala dominions took place between his two sons, and the Kolar district was included with the provinces to the share of Ramanatha. The next king, Ballala III, however, reunited the Hoysala dominions. In the 17th century, Kolar came under the Maratha rule and in 1768 the Kolar was ruled by the British briefly for two years. Again a brief rule under Haider Ali before totally being captured by the British again in 1792 after the peace of treaty. Then British rule controlled this mine and started calling KGF as "Mini England".Electricity was supplied in the Kolar district in 1902, which was the only Asian city with Electricity service after Tokyo. After the Independence  BGML(Bharat Gold Mines Limited) took control over it till it's closure in 20th February 2001 due to inflation of Gold rates. 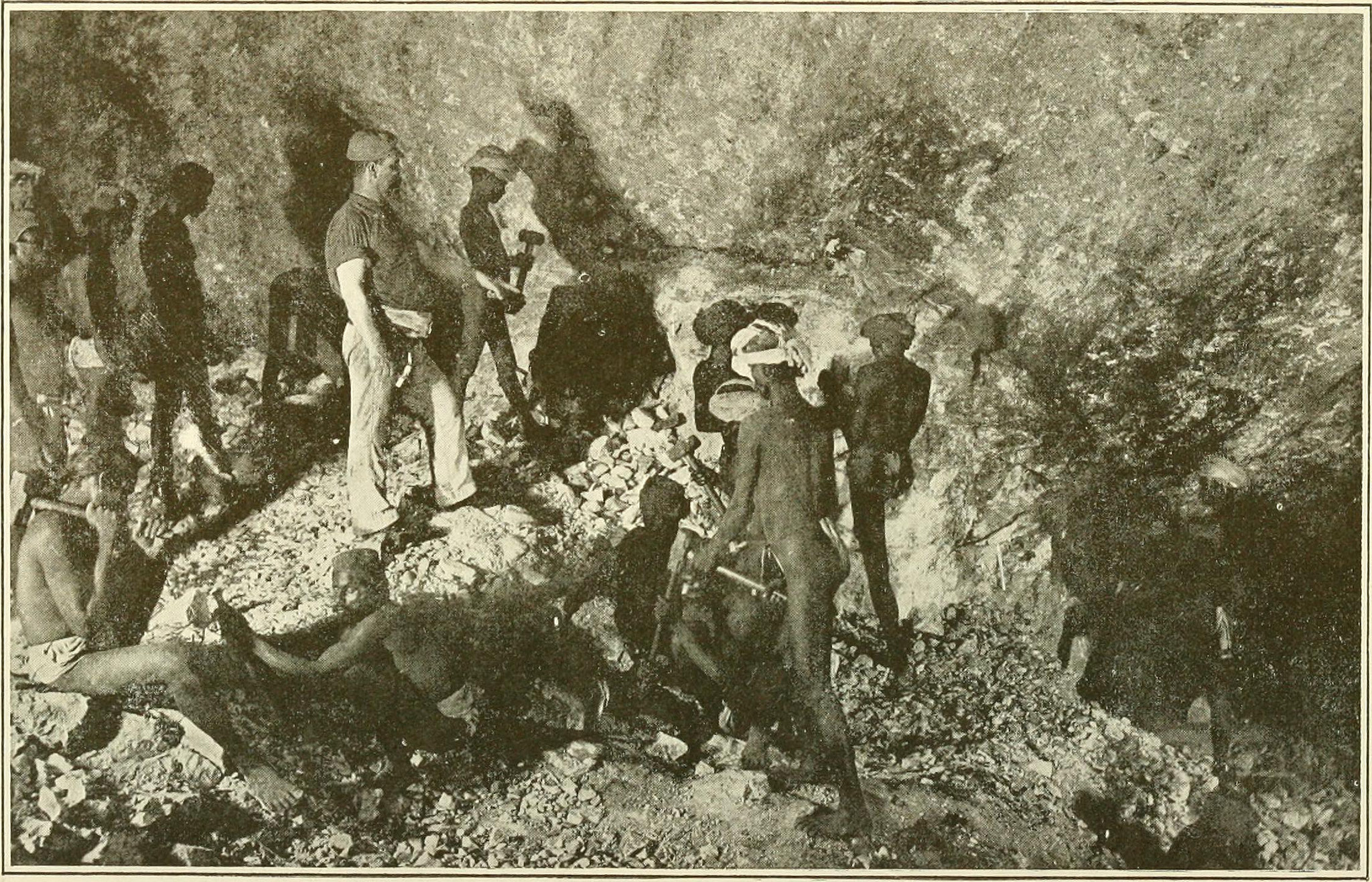 The bid on KGF was announced by Narendra Modi in 2016 and looks like the mine will be restored. It has been said that there are almost 400 tonnes of gold left there and mining will still be possible there. The reel presentation of KGF was amazing but the real story is even more amazing. The KGF city was so much developed that during the start of the 20th century the Engineers, Geologists working on KGF lived a standard life with Golf Courses, Tennis Courses and a good school for their children. Comment below if you believe that KGF will reopen.