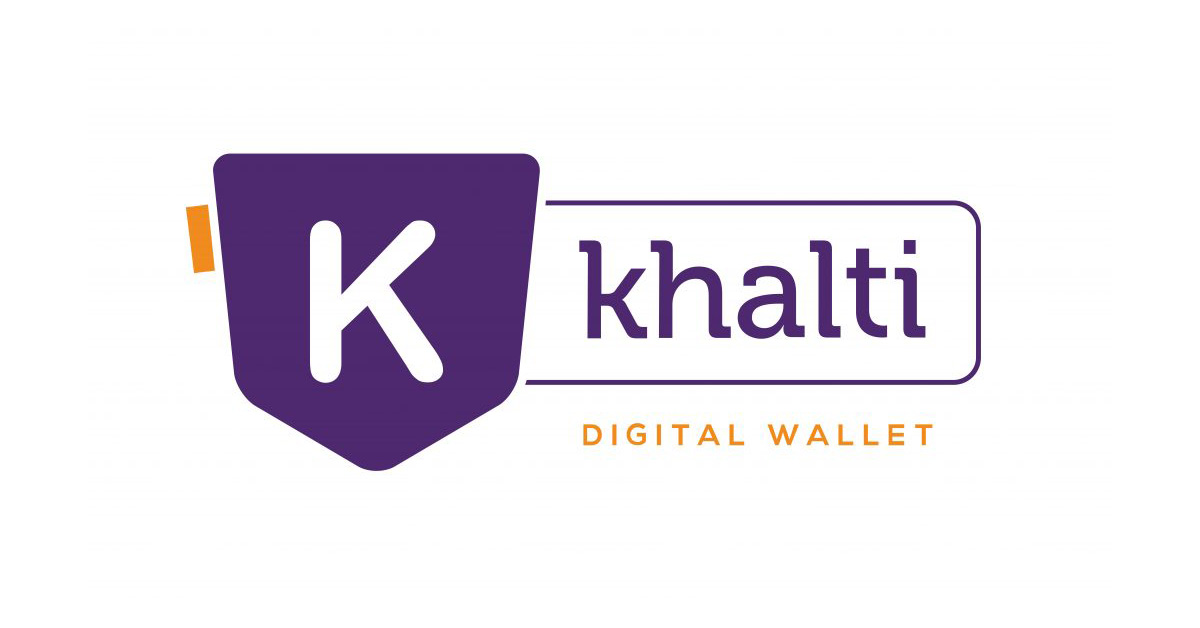 Khalti, one of the top e-wallet app in Nepal has settled it's place in Nepal within 2 years by getting women's on it's side. Khalti is empowering women now, for the reduction of the gender gap in the digital world by enhancing their entrepreneurial skills.

In 2017, the fintech service was launched by Amit Agrawal, co-founder and director, since then Khalti has been helping the Nepalses people to pay bills for different activities and has also made other digital services easier.

As said by Agrawal, the CEO of fintech service, Khalti has already over 20,000 agents in different parts of Nepal and they plan to have at about 1,00,000 agents throughout the country in a couple of more years.

Khalti, meaning pocket in Nepal, started with the internal funding of 4 partners. And within 3 years since the company was founded, they have 115 employees of which ore than 50 are women. With 1.2 million registered users, it has 1,50,000 active users and more than 70,000 of them are women.

Notably, Khalti's growth has been driven by the Female users.

After launching Khalti, there were only 17% female user's of which most of them were inactive. Seeing this, Agrawal and his team were not happy which prompted them to not only make plans for capturing women but also empower them digitally at the same time.

Nepalese Women continue to lag behind men in terms of economic empowerment as they face several discriminative issues in the society. Khalti has so far launched two campaigns where about 10,000 females aged 15-35 were trained in financial knowledge and skills through the app program. Khalti trains females with the help of videos, quiz and tasks that helps them to use its e-wallet.

Also, it has started a project to support 3,500 women led enterprises in 12 different districts of Nepal by the help of a social business organization, SABAH Nepal. This project will also contribute to the promotion of Khalti.

After it's achievement in empowering woman and expanding it's business, Khalti is now aiming to make Nepal a cashless and digital nation.