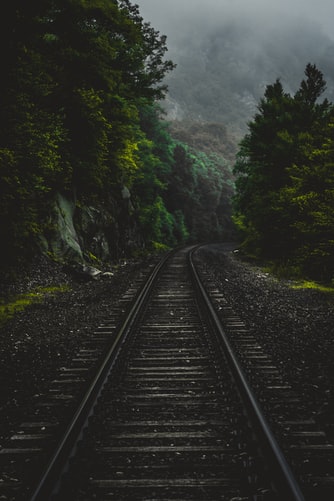 Earlier, during Prime Minister KP Oli Sharma's visit to India, Nepal and India had agreed for the construction of a railway line linking Raxaul and Kathmandu. Also, a team of technical officers had visited Kathmandu for studying the possibilities and had stated that a feasibility study of the project would begin very soon.

Recently, The government of India has shown interests in undertaking a study for the proposed railway track.

As per the, Department of Railway, Nepal, the Indian team has been eager to come to Nepal for further studies, but the government of Nepal has not granted permissions for their arrival yet due to the outbreak of the corona virus.

However, the Department has asked the Home Ministry for allowing the Indian team to get to Nepal for study purposes.

Two years back, when the fourth BIMSTEC Summit was held in Nepal, the agreement for the construction of the railway was signed. The Indian government had agreed that it would undertake the study on the investment and technology for the railway construction.

After the finalization of the detailed reports, the railway track will take 5 years to be laid. The expected amount to be spent for the completion of this project is Rs. 300 billion.

There could be two possible routes, a short route, expanding 136 km's and a long one of about 192 kilometres. A 42 km tunnel will also be there in the 136 km route which is the shorter one.

Starting from the dry port of Birgunj, the railway will pass from Jitpur. The last station of the railway is proposed to be situated at Chobhar, Kathmandu.