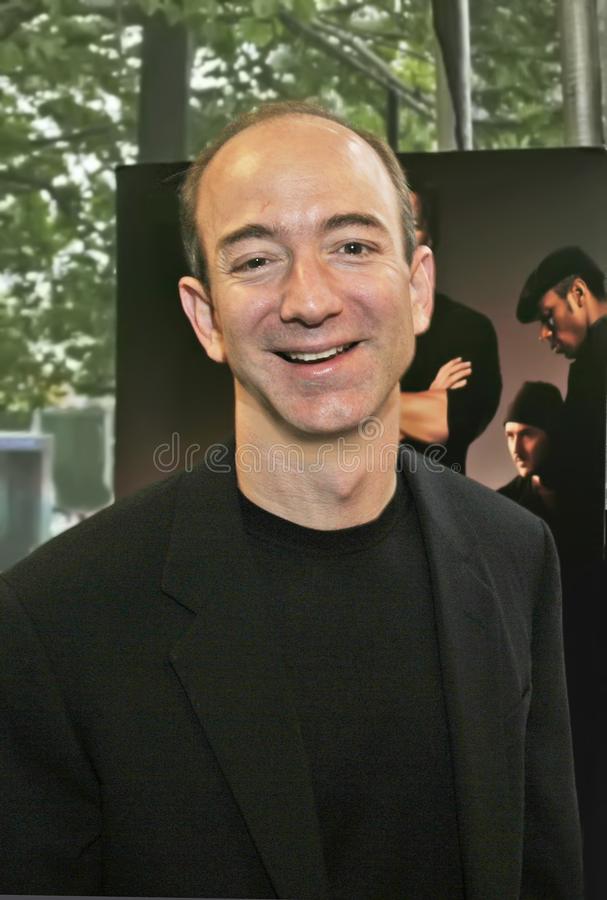 Jeff Bezos sets record with a net worth of $200 billion !! Richest man in the world !!

Jeff Bezos, the founder and CEO of the US multinational technology company, Amazon, based in Seattle, Washington, has set a new record with net worth of over $200 billion. Bezos has now become the world's first person to have a net worth of $200 billion.

Amazon is now considered as one of the biggest technology related companies in the world. It is amongst the most valuable brands and is popular all over the world. Founded on July 5, 1994 by Jeff Bezos, it has made appreciable progresses till date. Though, it was founded as a online marketplace for books, now it has all the goods you need.

According to the Forbes and Bloomberg Billionaire Index, Bezos, the world's richest man, has amassed a fortune of $4.9 billion in a single day, bringing his total net worth to more $200 billion. According to Forbes, Bezos's net worth has risen by nearly $5 billion, with the rise in Amazon's share price by 2 percent.

Bezos, the CEO of Amazon, also owns the aerospace company, Blue Origin and the Washington Post. However, his 11 percent stake in Amazon accounts for the 90 percent of his net worth.

E-commerce company Amazon's business and revenue have been growing rapidly since the Corona epidemic began. Amazon's share price has been raised by 80 percent since the beginning of 2020. As a result, Bezos, who had a net worth of $115 billion on January 1, 2020, now has a net worth of more than  $200 billion.