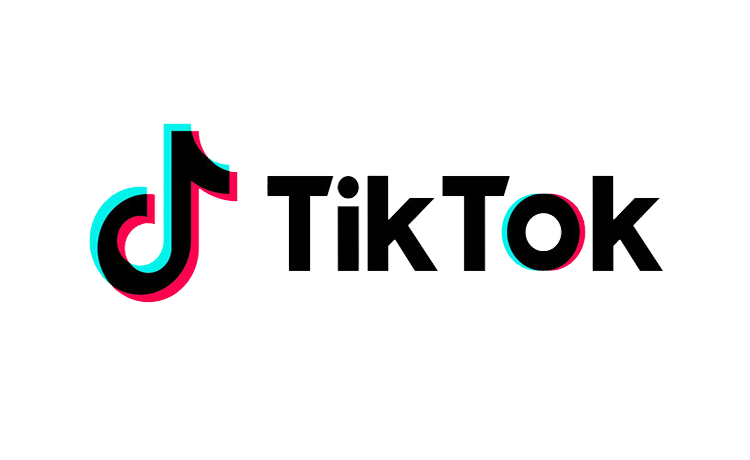 Is your internet working slow due to Tiktok??!!

The musical app Tiktok, which is becoming very popular in Nepal, has become a headache for internet service providers in Nepal. Tiktok's recent technological changes have put a strain on bandwidth, making it difficult for the service provider's to meet the demand for internet.

Tiktok's international bandwidth consumption was 7 Gbps before lockdown . After lockdown, it increased to 13 Gbps. Now it has risen above, 13 Gbps and is consuming 25 Gbps internet in Nepal.

Suddenly, Tiktok has made some changes to its server and protocol. After India imposed bans on Tik Tok, it changed the technology in the South Asian region from HTTP to HTTPS protocol. As soon as that happened, there was a problem, Tiktok's cache server did not had enough space.

According to the internet service providers, this is why the demand for bandwidth in Nepal's internet services has increased. Content from sites like Facebook and Google YouTube is cached locally. After being transmitted to Nepal, it is cached and remains in a server which as a result avoids international bandwidth consumption.

However, after the change in the protocol, the bandwidth of every online activity that the user did on tiktok started to be consumed internationally. This is the reason why the bandwidth consumption of tiktok from 25 Gbps in three weeks has reached 175 Gbps, according to the Nepal Internet Service Providers Association (ISPAN).

Now the demand for data on the internet has increased due to tiktok. So Nepal's internet service providers are having a hard time keeping up. They are providing service with extra bandwidth as it is difficult to meet the demand due to tiktok. However, as Tiktok continues to increase bandwidth consumption and demand, they have talked about it with the tiktok officials.

Now there has been a problem of slow internet during evening and night peak hours. The problem is probably a result of excessive bandwidth consumption by tiktok. They argue that it will be difficult to solve this problem unless the content of tiktok is locally cached. However, some ISPs have been claiming that as the bandwidth is increased, there will not be any problem in running tiktok.

The Nepal Telecommunications Authority (NTAA) has said that the service provider should not provide slow internet service in any way that violates the agreement made with the customer. NEA spokesperson Min Prasad Aryal said that if the demand for bandwidth increases, the company has to meet it.