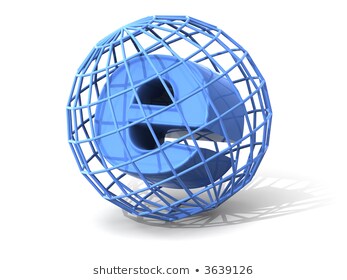 Internet Explorer officially being shut down !!!

As per Microsoft's blog post, Microsoft's web app will no longer support Internet Explorer from November 30. Additionally, Other Microsoft 365 apps and services will also stop supporting the browser from next year, according to the blog post.

Internet explorer was being less used as it had a few disadvantages that the user's didn't prefer. No add on support, Slowing down of the newer versions such as IE7, being less secured compared to other online browser's, being buggy easily and frequently, possibility of being easily targeted by hacker's might be the reasons behind the declining popularity of the Interner Explorer.  This might have been the company's reason behind shutting down the Internet Explorer.

However, the company will still have a web browser as Microsoft will be replacing Internet Explorer with Microsoft Edge. Microsoft Edge is the browser based on Google's Chromium open source software, which is why it has more features than Explorer. The older versions of Microsoft that do not use Chromium will also be discontinued from March 9, 2021.

With so many websites and applications still using Internet Explorer, Microsoft is trying to keep its two browsers from simultaneously being active at the same time.

Microsoft has been planning to shut down the Internet Explorer and non Chromium browsers from long ago. The 8th, 9th and 10th editions of Internet Explorer were discontinued in the year 2016. A year before that, in 2015, Microsoft introduced the Edge browser.

Currently, Chromium is an open source browser, along with Google Chrome, Microsoft Edge, Brave, Vivaldi, Avast Secure Browser and Opera. This means that Google is now looking at the possible features to develop in the Internet browsers.