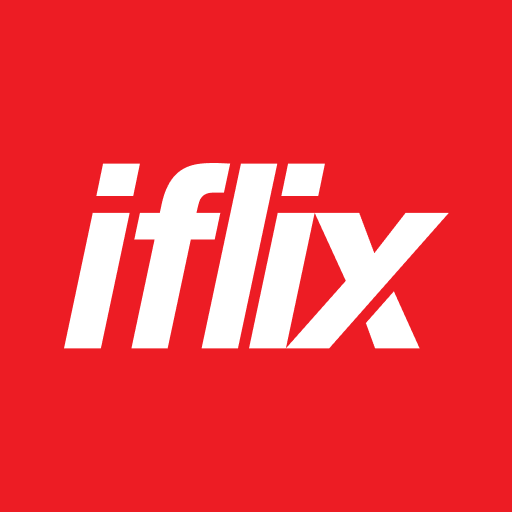 Iflix shut down by Ncell !!!

The iflix service in Nepal has been announced to be shut down by Ncell, under its subscription based on video demand from 2020, June 6. Ncell had issued a notice apologizing for the dismissal caused inconcenience.

With server's across 13 countries in Asia, this free video on demand service has 25 million active users.
Ncell launched iflix service, 3 years ago in Nepal.Since, Ncell announced it's partnership with iflix in 2017, it has continuously been providing various services and offers to the customer's based on it.

Iflix, due to several attractive features, quickly gained popularity in the Entertainment market of Nepal. Iflix is the entertainment OTT platform that has gained worldwide popularity where TV shows, news, movies, series, documentaries and many more can be streamed.

Ncell provides unlimited streaming with VIP access on the Iflix app for free to the 4G and 3G users with access to a vast library of Nepali movies., along with different other services.

The Yonder Music app was a digital streaming platform where music lovers had free access to a enormous selection of music, both online and offline. Yonder Music app later got shut down globally as a result of stability and investment crisis.

But, the condition with Iflix is different. This app has currently been shut down only in Nepal, that too with undisclosed reasons.

Iflix has vowed to focus more on Southeast Asia after it's failure in the middle east operations.

Iflix has had tough competitor's in the video streaming service some of which are Amazon Prime, Netflix and other OTT platforms which might have been the reason behind the downfall of this app.

Ncell was involved in the promotion of local Nepalese shows to the Nepali audiences via Iflix, however the craze of other international shows in other platforms backlashed the business model of Iflix.

Other streaming platforms have gained benefits as a result of the pandemic, but Iflix seems to be struggling in keeping it up with the trend.

These streaming services have made the internet very slow because of the huge strain on the ISPs.