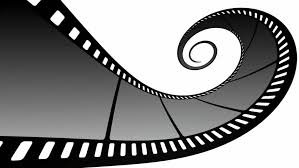 Five more Bollywood Movies to watch before you die

Welcome yet again to the third installment of this wonderful series of Bollywood movies. This time either we are here with five must-watch Bollywood movies before you die. Before we move ahead to make sure you've read the previous list. Rockstar is considered as the cult-classic in the history of Bollywood. The acting performance from the artists made this movie a phenomenon and won various Filmfare awards. 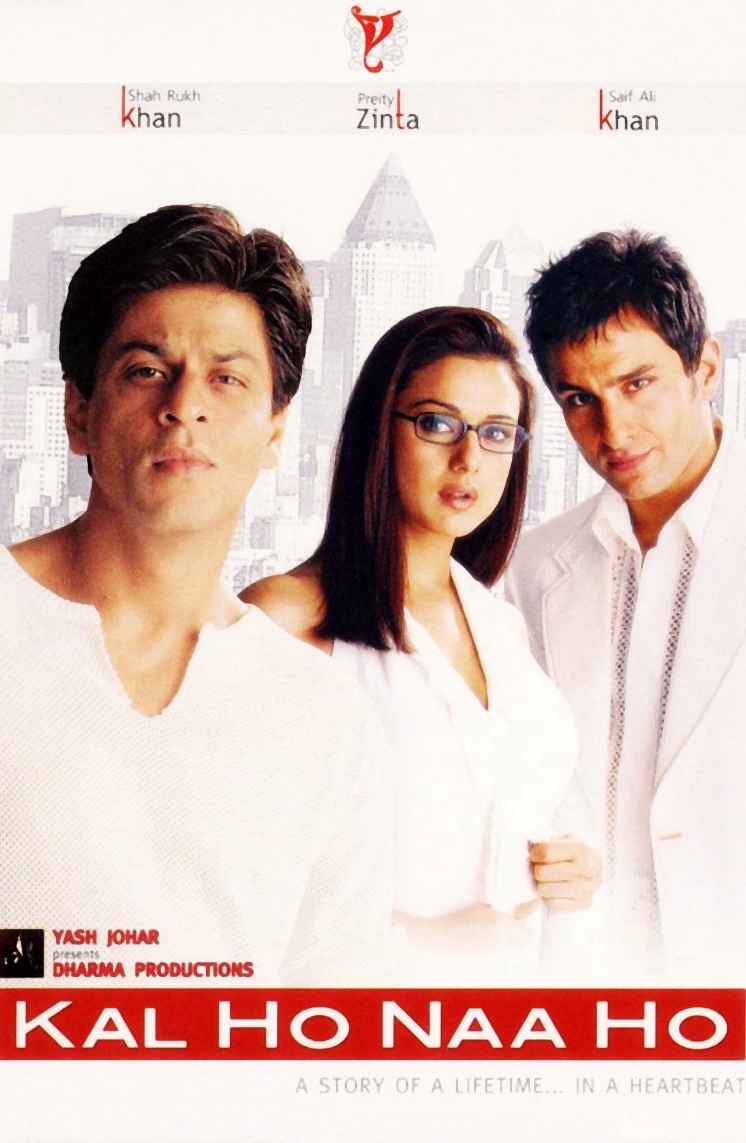 Kal ho  Na ho is for the Romeo-Juliet category lovers which show how a dying man tries to care for a girl even after his death. The trio of Pretty Zinta, Shahrukh Khan, and Saif Ali Khan is loveable in this movie. 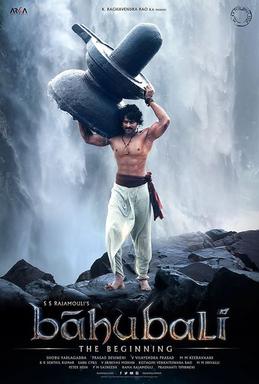 Bahubali is one of the most renowned movies in the world. The classical adventure movie starring Prabhas, Anushka Shetty, Rana Daggubati and Sathyaraj is a sensation and is a must-watch movie before you die. 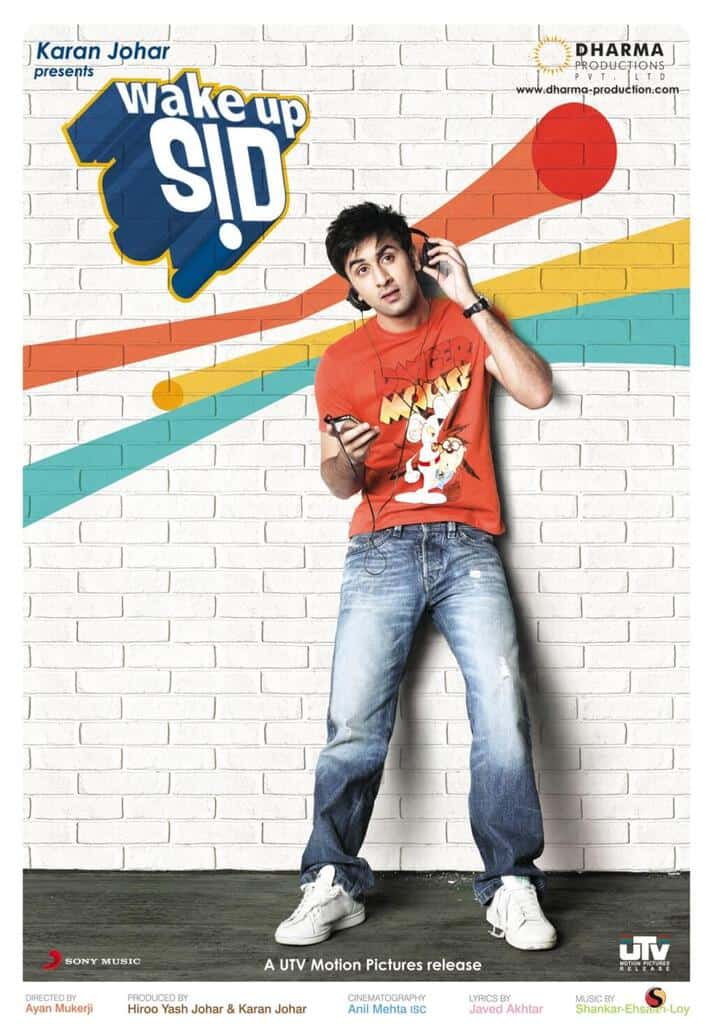 Wake Up Sid is a drama film starring Ranbir Kapoor shows how a rich kid and his hatred towards his father's profession and creates his own world and starts living away from home. The direction by Imtiaz Ali is so amazing here that everyone loved this movie. 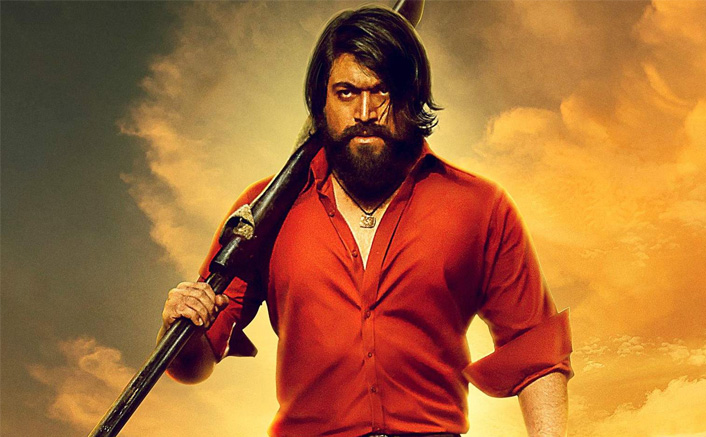 KGF is one of the recent blockbusters starring Naveen Kumar Gowda(Yash) and Srinidhi Shetty in lead roles which plots a fictional story about Kolar Gold Fields. The character "Rockey" portrayed by Yash dreams of dominating the whole world after his mother died when he was underage.