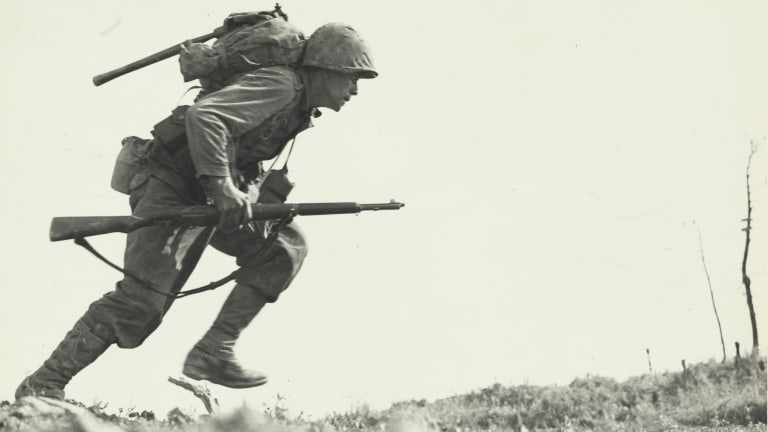 Every schooling year we get new history books and get to learn about various wars. Wars are really known for the battle of dignity, pride and mostly for the rights over a place or within a territory. Wars are evil in itself but we are now looking for five greatest wars in history. 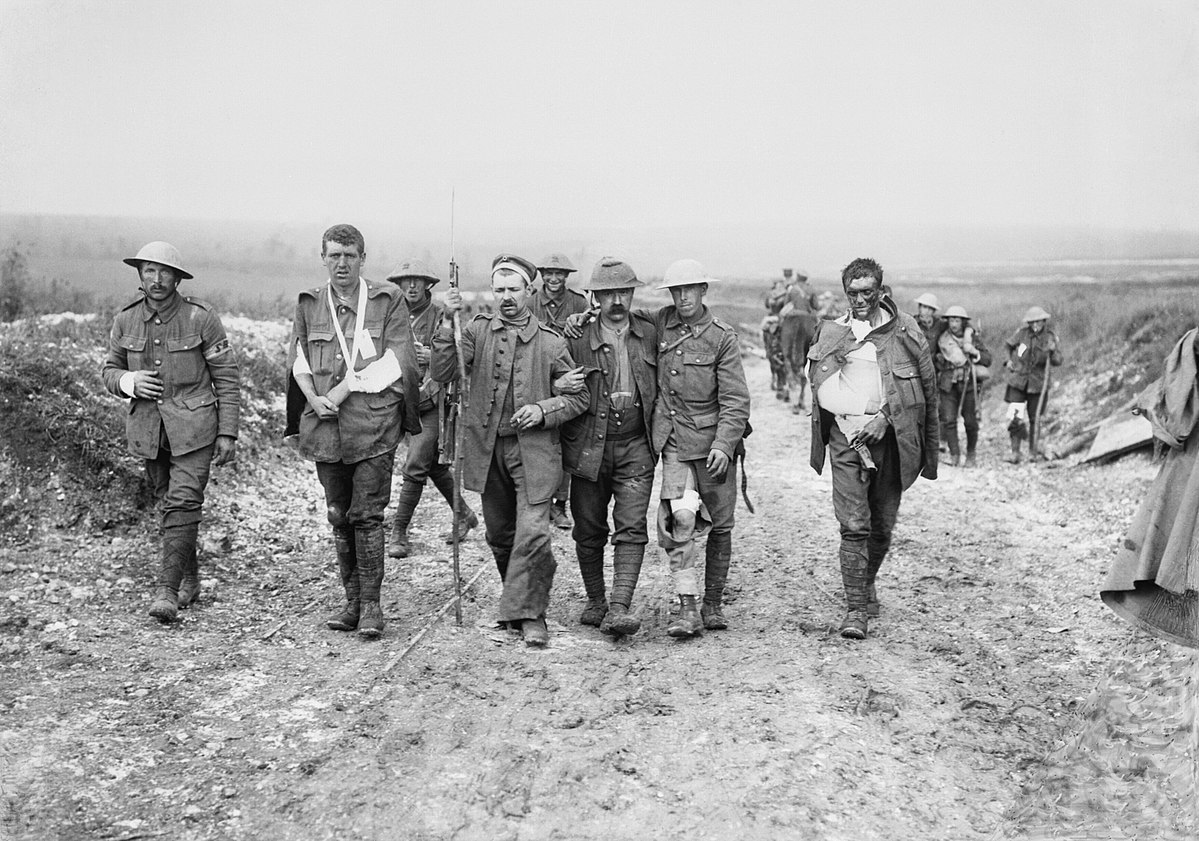 The war between the Allies and the central powers was one of the most devastating battles in history. This bloodshed was responsible for almost 18 million deaths on its four ongoing years from 1914 A.D.  to 1918  A.D. 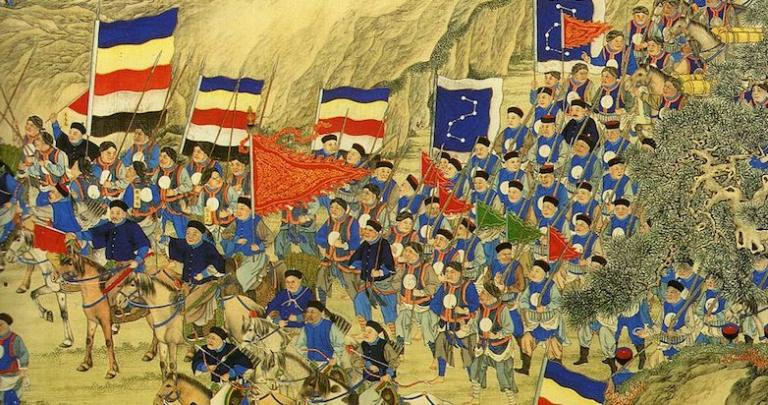 The Taiping Rebellion in China from 1850 to 1864 A.D was a war between the Qing Dynasty and Christain Millenarian movement of the Taiping heavenly kingdom. The estimated number of deaths in this rebellion is almost 20-30 million deaths. 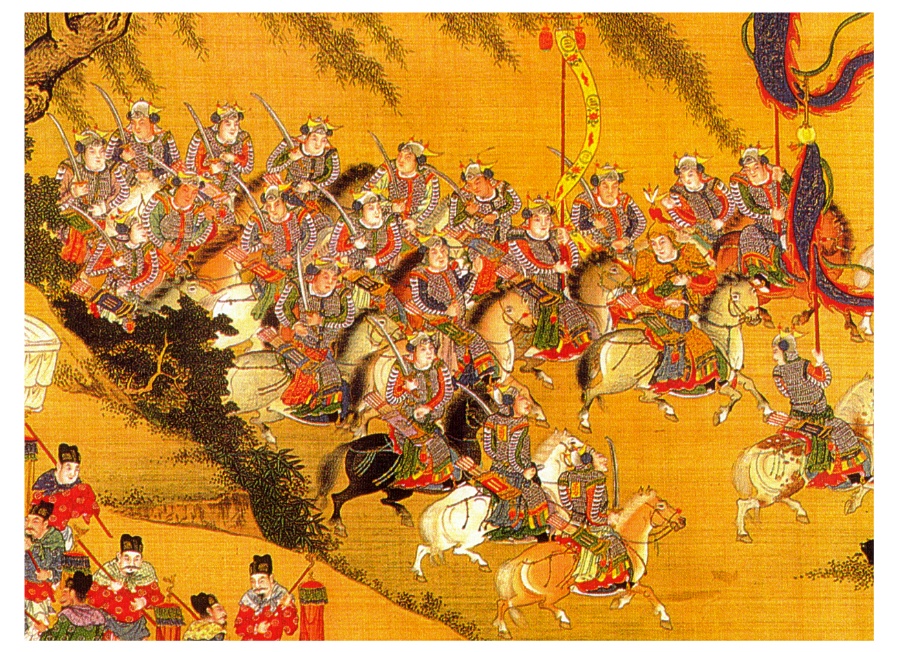 The transition of the Qing Dynasty to the Ming dynasty lasted almost 60 years from 1613 A.D. to 1673 A.D. which was initially started as a small movement in northeast China and was later on considered as one of the deadliest rebellions in Chinese history with almost 25 million people dying.

This war between the Japanese Military and the Chinese Military between 1937 A.D.  to 1935 A.D. resulted in the death of 25 million civilians and 4 million military personnel. The war is believed to the effect of the Marcopolo Bridge incident.

By far the greatest modern war in the history of mankind between the Allies Power and the Axis powers started from 1939 A.D. till the final bullet fired in 1945 A.D. which approximately killed about 70 million lives in its 6 years of duration.

According to the number of deaths and the damages done, these five wars made the list. Comment below if any wars have not been mentioned in the list.