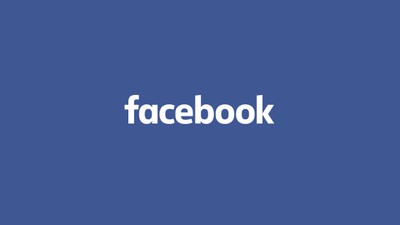 Facebook has reacted strongly to Australia's proposed new law requiring users to pay a fee to the media for various news items they share. As Australia prepares to enact new legislation that would require media to pay for news that anyone shares on Facebook, Facebook and Google have spoken out against the preparation of Australia to enact the new legislation that'll require the media to pay for any news shared on Facebook.

Facebook has warned to stop the feature of sharing news on Facebook platforms in Australia if such law is passed. Google also protested the law, which was proposed last month, and warned users that Google's search service in Australia would be drastically downgraded if the law were passed.

Following Google, the latest warning from Facebook has raised tensions between the Australian government and the two technology giants. Facebook has clarified that the feature of sharing news on Facebook and Instagram will be closed for Australian users if the bill proposed by Australia becomes a law and comes into practice.

Australia's regulatory body, the Competition and Consumer Affairs Commission, has claimed that the law is being drafted to establish a distinction between technology companies and Australian news organizations in the face of declining advertising revenue. Facebook's warning to shut down the news sharing feature has been considered as a misunderstanding of the timing.

Rod Sims, the commission's chairman, has said that this law is aimed at making the relationship between the Facebook and Google company and the news media business of Australia more transparent and clean.

The managing director of Facebook and overseer for Australia and New Zealand, Will Aston has also commented on the proposed law in a blog post, and said that the multifaceted nature of the internet will be more confusing and the news agencies will also be harmed which are trying to protect the Australian government.

It is argued that if such a law is enacted, even the news agencies themselves will have to pay for the news shared by them on Facebook.

Facebook's news feed had provided great benefit's to news agencies. Reader's have accessed to the Australian news websites 2.3 billion times just within 5 months of 2020. The news agencies have benefited 200 million.

A Facebook spokesperson has said that a detailed outline of the implementation of the process of banning news on Facebook and Instagram in Australia would be made public soon.